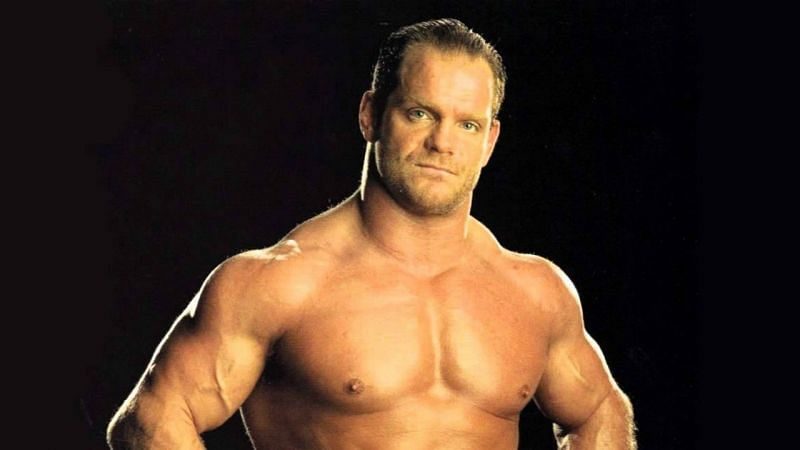 Vince Russo spoke as the guest on SK Wrestling‘s show ‘UnSKripted’ recently. The legendary writer (for better or worse) was asked about ‘The Rapid Wolverine’s’ son, David Benoit, wanting to become a professional wrestler. Benoit wants to wrestle as Chris Benoit Jr.

Russo fully supports David Benoit’s goal and believed that Chris’ son should not be held accountable for the evil that Chris played out onto his wife, Nancy and his son, Daniel, before taking his own life.

Russo admitted that he would feel bad if David Benoit is deprived of the opportunities in the wrestling business due to the tragedy surrounding his father’s death.

Vince Russo had the following to say about Chris Benoit’s son: “I mean, if it’s that kid’s dream and he is working as hard as everybody else. Gosh, bro. The sins of his father, I don’t think he should be held accountable for, you know? If the guy never gets a job because of that, man, I feel really, really, really bad for the dude, bro. I mean, what was he supposed to do?”

David recently said that he was training for wrestling and wants to be known as ‘Chris Benoit Jr’. David is currently eyeing up either AEW or NJPW as his home. Chris Benoit’s last remarks to CM Punk were just revealed.