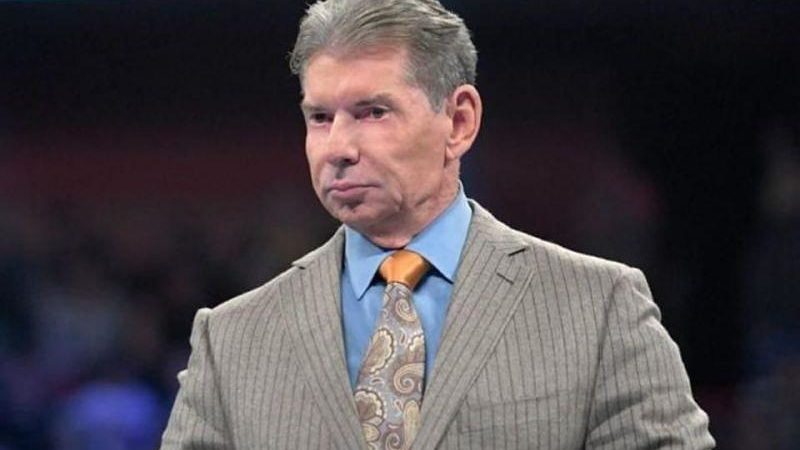 WWE recently settled a $39 million class-action lawsuit regarding their dealings with Saudi Arabia.

The lawsuit alleged they that intentionally withheld crucial information to their stockholders with respect to their relationship with Saudi Arabia. This was also added to the fact that WWE Superstars were stuck in Saudi Arabia for a whole day due to a “mechanical failure.”

On Wrestling Observer Radio, Dave Meltzer discussed the lawsuit. Meltzer said that he counted 21 different lawsuits copying the original one, many involving people with high power as well. He said that they had witnesses, and discovery was about to happen. Nothing would have come out that had not already been reported, but Meltzer says those details would just have been confirmed.

He pointed out that the settlement was double that of the Owen Hart case, and people should not think that WWE “settled for nothing.” WWE’s insurance premiums would apparently go very high due to it. He then said that knowing Vince, the settlement is his last resort. He almost never settles unless he has to or the case is very small, but no settlement has been so high in history.

It was also said that McMahon received “emails and texts all night” while they were stuck in Saudi Arabia.