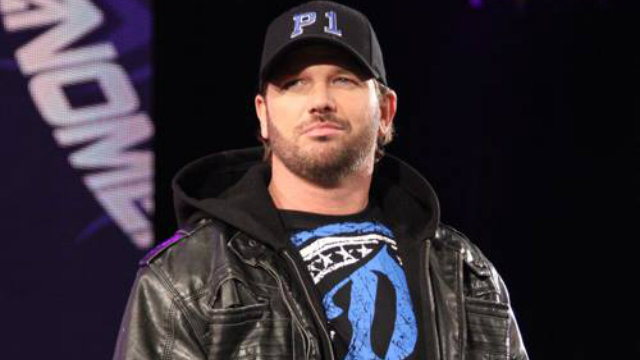 As noted on Monday, AJ Styles, Karl Anderson, Doc Gallows, and Shinsuke Nakamura told NJPW officials that they would be leaving for WWE.

Before news got out, WWE was hopeful that Styles would be able to be a surprise entrant at the 2016 Royal Rumble PPV. WWE was hoping it could pull off a surprise like it did when Alberto Del Rio appeared at the Hell in a Cell event. With news being out about Styles possibly signing with WWE, those plans could have changed. Styles finished up with NJPWat the 1/5 event with an angle where the rest of the Bullet Club turned on him. Styles has no more dates left with New Japan or ROH at this point in time. Styles is still doing his U.K. dates, with shows for Five Star Wrestling on 1/13 in Newcastle, 1/14 in Sheffield, 1/15 in Liverpool, and the 1/16 Revolution Pro date at York Hall at Bethnal Green in London. It’s said that Styles in a lot of back pain, which has kept him out of some past shows.

Anderson’s contract with New Japan expires on 1/31, along with Gallows. Anderson had been negotiating with TNA, but the two sides could not reach a deal as Anderson wanted to still work for NJPW. The belief is that WWE offered him a serious deal as he was about to sign another one-year deal with NJPW.

WWE is interested in marketing “Balor Club” T-shirts after the worldwide success of the “Bullet Club” T-shirts (New Japan had a worldwide trademark for Bullet Club).  Keep in mind that the four talents will have to do a lot of testing because WWE requires it and that could take several months before the actual contract is offered to them.