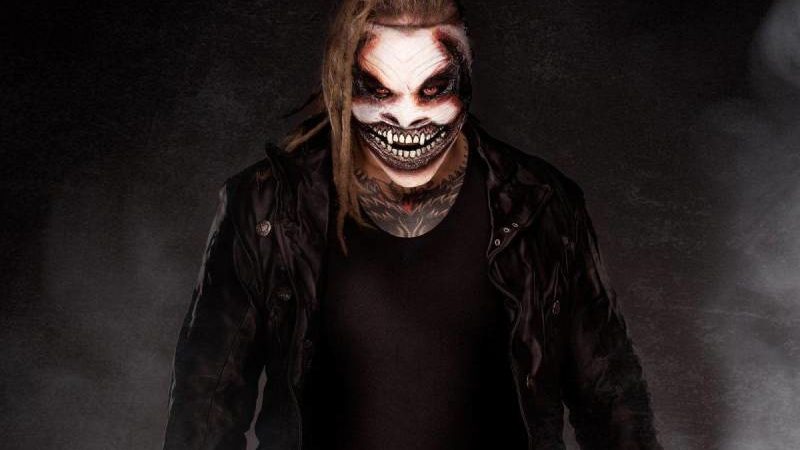 Bray Wyatt will be challenging Seth Rollins for the Universal Title at WWE Hell In A Cell next month. The fans have already started cheering for Wyatt even though he is a heel. However, WWE has no plans of turning him into a babyface anytime soon.

According to a report by Wrestling News, WWE is aware of the crowd reactions for The Fiend, but he will remain a heel.

People in WWE are aware of the babyface reactions he is getting right now but I’m told there are no plans for him to turn right now.

The Fiend also wrestled Rollins at a recent house show, which ended via disqualification. So it seems that WWE also does not plan on having The Fiend lose clean anytime soon. His loss via DQ to Rollins was an example of this plan.

The idea is to continue to protect him and not have him lose clean. That plan extends to the live events. On Friday night, Wyatt wrestled Seth Rollins and lost the match via disqualification.

We will keep you updated regarding WWE’s plans for The Fiend once we get to know more.