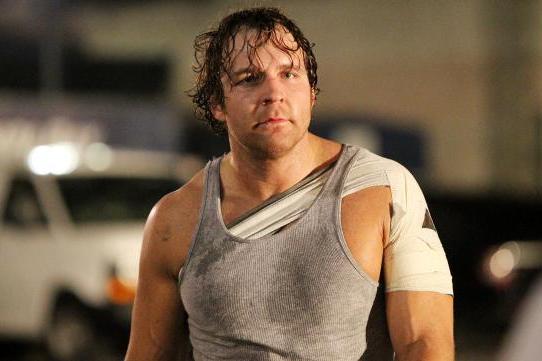 – WWE taped the following matches tonight in Detroit to air on this week’s Superstars:

* Tyson Kidd and Cesaro vs. Los Matadores. This was said to be a very good match.

– We noted last week how Alex Riley had been tweeting the “#FreeRiley” hashtag and talking about wanting to be “freed” from his cage. At the end of tonight’s RAW pre-show on the WWE Network, Riley flashed a card that read “FREE RILEY” as he was walking off-camera.

– WWE is teasing a confrontation or match between Dean Ambrose and Bray Wyatt on tomorrow night’s live Super SmackDown.