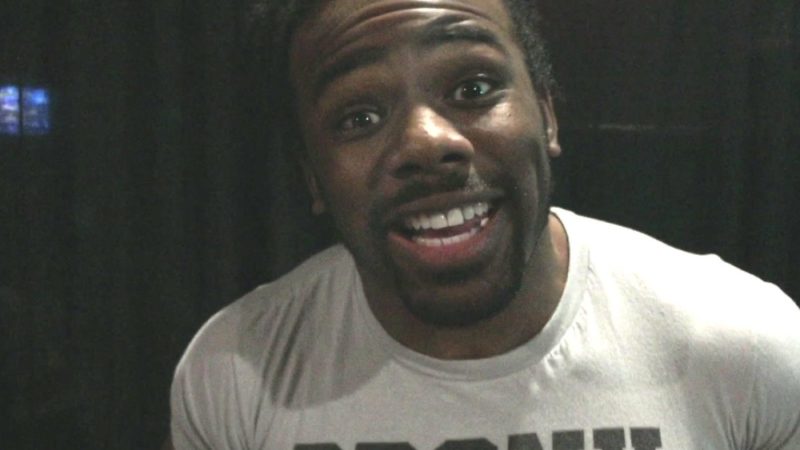 Xavier Woods was stunned after the release of John Morrison, Hit Row, and others in a new video, briefly leaving a G4 show.

Video of Xavier Woods on G4 TV getting a text about the latest WWE releases. pic.twitter.com/mAEzei2vEi

WWE Hall of Famer Brie Bella recently dropped a picture of her in the shower on her Instagram account. She was seen sporting a swimsuit and captioned the image with : “Morning Vibes!! I am Empowering”

Eva Marie opens up on Brie Bella and Nikki Bella

Eva Marie, a new interview with HollywoodLife talked about the wrestlers-turned-reality television stars, The Bella Twins, and the impact they’ve made in the WWE Universe. WWE Raw star said that the way the twins have been able to build their brand is “fantastic” and revealed she thinks they’re a “staple” when it comes to the WWE. Daniel Bryan Huge AEW Stadium Match Revealed?

“I think what they have done is fantastic. You know, they’ve taken their brand and they’ve been able to incorporate that into businesses and things of that nature as well as, you know, become Hall of Famers and it’s great. Obviously, our journeys are very different, you know, I went kind of the TV and Film route, and I don’t have any children. I have a lot of dogs. So, that’s the difference. But you know they’re definitely a staple when you think of the WWE brand for sure.”