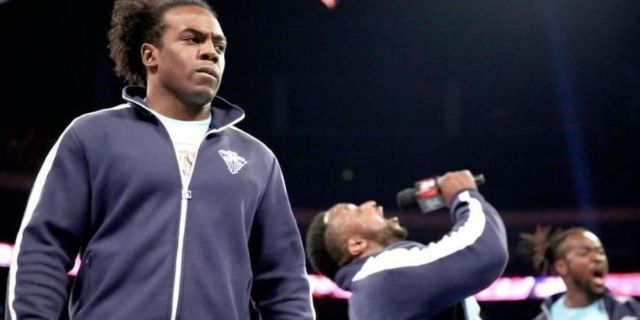 A few days ago it was revealed that Xavier Woods suffered an Achilles injury, and would be out of action for some time. Earlier today, Woods took to Twitter to give his fans an update on what’s next for him.

A video was posted with a recently operated on Woods, who said he has no clue how long he’ll be out, but he’ll know soon.

Updaaaaaaate – for those of you asking what exactly happened in the first place. I was on top of my treehouse and someone yelled that my epidermis was showing….https://t.co/lTgxrMaBjE pic.twitter.com/nXDep1KWDl

“I wanted to update you guys rather than you guys reading random stuff from the internet with no first hand knowledge on what this injury is.”

Woods was pretty excited to play Outer Worlds and also get a chance to celebrate Halloween with his family. However, if you’re hoping to see Woods in some capacity, he’ll be streaming on Twitch again very soon.