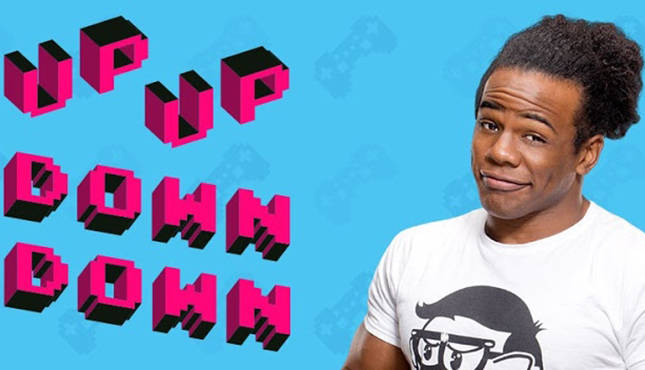 Xavier Woods’ YouTube channel UpUpDownDown has been a huge success and has landed the New Day member in a very special position within the company. The video-gaming channel currently has over 1.6 Million subscribers and well over a thousand videos, featuring the who’s who of WWE’s stacked roster. Now, Woods’ channel has achieved another wonderous feat by being enlisted in the Guinness Book of World Records.

Woods’ channel has set a world record for being the “Most Subscribed to Celebrity Video Gaming Channel”. Woods took to his Twitter account to break this news and even gave us a glimpse of the official award that he received for this World Record.

WWE also took to their Twitter handle to congratulate Woods for this special achievement.

Congratulations to @UpUpDwnDwn & @XavierWoodsPhD who received the honor for the Most Subscribed to Celebrity Video Gaming Channel by @GWR! @IGFestUK #i63 https://t.co/jIamRsGFTV