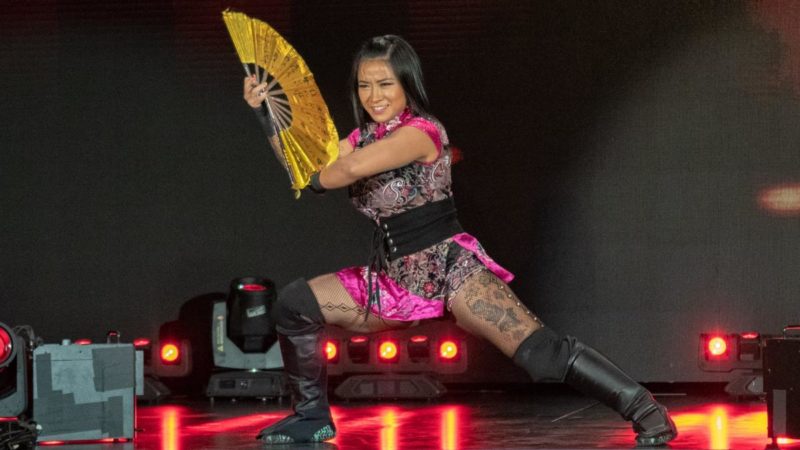 Xia Li was scheduled to make her debut in amateur kickboxing. However, she did not inform WWE regarding this and the company came to know of it online.

According to a report by Fightful Select, WWE was unaware of the fight until everyone else came to know of it. It was revealed during an interview with the event’s promoter.

Following this, WWE removed her from the event and this reportedly upset Xia Li. While others understood why she was removed, Li did not and thought “WWE wasn’t giving her respect.”

Several people also said that Xia Li has “grown frustrated from not being used much on NXT TV after years with the company.” She went to Triple H and let him know what was wrong.

She spoke her mind to Triple H. It was said that Triple H “appreciated the initiative.” Xia Li was also “adamant” she could “hold her own” if given an opportunity in NXT.