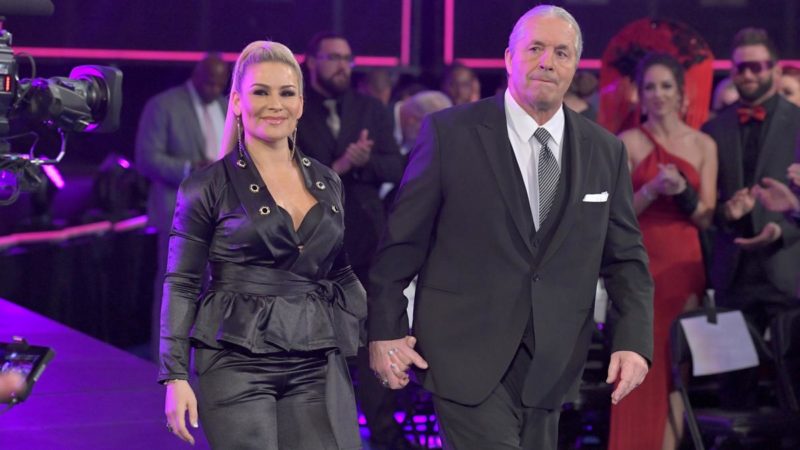 At the 2019 WWE Hall of Fame, Bret Hart and Natalya were interrupted when a random fan rushed the ring and tackled them to the ground. This man, revealed to be an MMA fighter named Zachary Madsen, was quickly jumped by security guards and WWE talents that were sitting ringside.

Two days later, and it seems that he’s set to face serious consequences on his court date this Friday, April 12th. It was revealed over the weekend that he’d been charged with two counts of assault in the third degree and trespassing.

Assault in the third degree is considered a misdemeanor and is punishable up to a year in jail time in New York, meaning Madsen could face up to two years for each count combined.