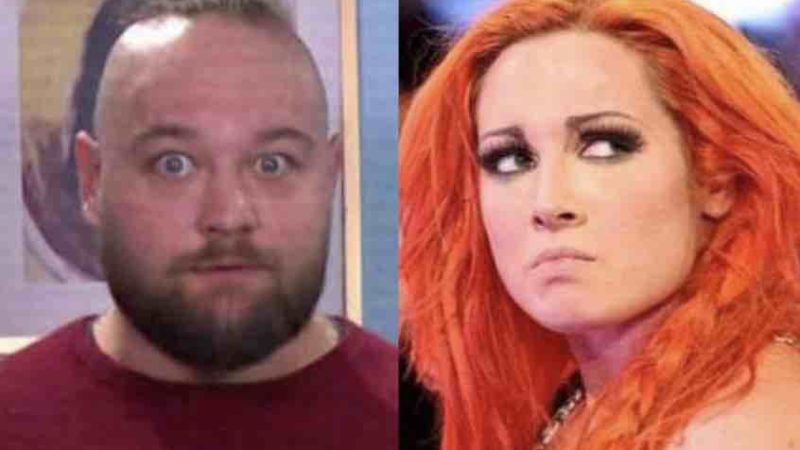 The former WWE star Steve Cuttler of The Forgotten Sons recently sat for an interview with Fightful’s Sean Sapp. They talked about wide variety of topics.

They had a conversation about the WWE Hall of Famer Dusty Rhodes who nurtured the talent in NXT and Performance Center. Steve Cuttler recalled how The American Dream used to start their promo classes.

He would ask about the ‘dirt’ in the brand and the former The Forgotten Sons member said Rhodes would bring out the potential of the talents during the classes. Vince McMahon ‘Ready To Fire’ WWE Tag Team

Cuttler then went on to reveal how the former WWE Raw Women’s Champion Becky Lynch had once cut Sister Abigail promo during her time in NXT, posing as the sister, or girlfriend, of Bray Wyatt. He then lauded ‘The Man’ for her promo, saying there is likely video somewhere.

He said, as transcribed by Wrestling-Edge.com:

“It was something different from Becky at that time. This is when she was in NXT. It was different and it was kind of cool to watch. The point of Dream’s classes was to go in, throw something at the wall; you see if it sticks and if it doesn’t, you move on.”

You can check out the full interview below:

Becky Lynch has cut several bombshell of promos in the past and there is no doubt she has incredible mic skills. It would certainly be a treat for the fans if the video clip of the promo can be found.

‘The Man’ is currently out of action as she recently gave birth to her baby girl, Roux. We have to see when she makes her much-awaited comeback to WWE.