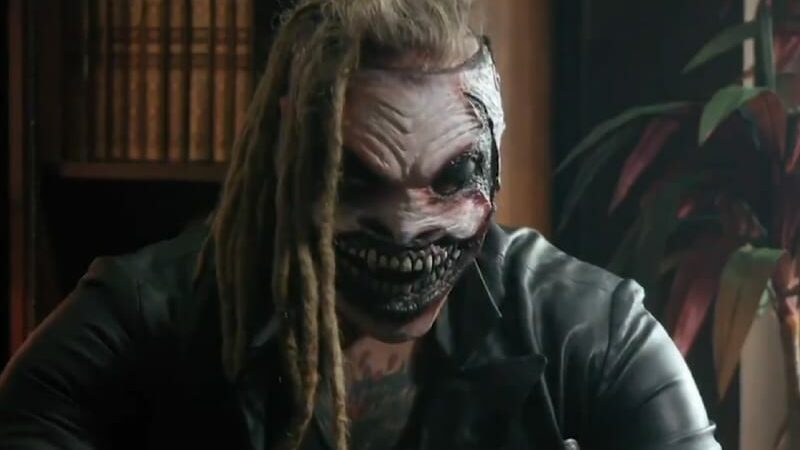 Bray Wyatt is looking a bit different now that we haven’t really seen him for months. Bray looks like he may have gotten in a fight, but it wasn’t with another star in the ring. Quite the contrary, actually as Bray looks like he got in a fight with his razor. As sad as it is to say, the Bray that we once knew is no more. This new Bray is, well, different. In fact, this Bray is a stark difference from the Bray we remember as a very signature piece to his entire look is now completely gone. Keith Lee Reveals Heartbreaking News From Doctor.

When you think of Bray Wyatt from the standpoint of image, you think of the hair and you think of the beard. It looks like from now on, the only thing that will stay be memorable is the hair as Bray Wyatt has come to terms with the release of his beard and he wishes it the best in its future endeavors. That’s right, Bray and his beard have parted ways as Bray is almost not even noticeable now.

In the video below, a photo of Bray was leaked out that is included in the video that features a very beardless and very different looking Bray Wyatt.