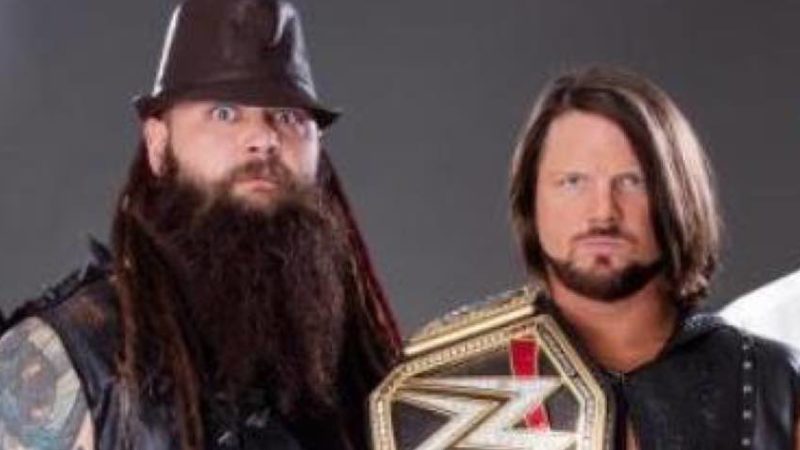 It’s no surprise that a feud including Bray Wyatt and AJ Styles has been in the works as it is a highly anticipated match, but will we be seeing it soon? Bray Wyatt ‘couldn’t return’ to WWE for a surprising reason.

Russo spoke to Bhatti about everything currently happening in the world of professional wrestling in the newest episode.

After speaking about a leaked WrestleMania card that originally included Randy Orton vs Edge in a three stages of Hell match that has since been changed to Orton vs Wyatt in a cinematic match.

Vince Russo displayed how much he hated the idea of a cinematic match by saying: “You’re telling me, bro, that this is WrestleMania, they wanna get as many people in as they can and they don’t feel a necessity to have Bray Wyatt there, but it’s gonna be a cinematic match?”

Bhatti follows: “I don’t know how you’re going to do this because you’re gonna have a crowd there that wants to see the Bray Wyatt entrance and everything.”

Bhatti changes pace, saying there was a canceled AJ Styles and Bray Wyatt feud: “Three weeks ago, Bray Wyatt was working with AJ. I don’t know how they were going to start that feud off.”

Vince Russo chimes in with his disgust for current WWE booking: “What a cluster. Bro, what a cluster. This is a cluster, bro.” An Edge and Bray Wyatt storyline was also dropped.