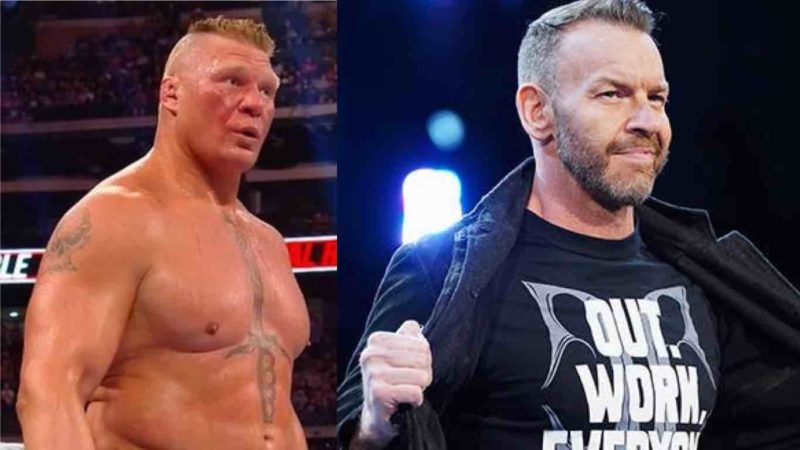 Christian Cage made his return to WWE during the Royal Rumble pay-per-view but was never seen on WWE television since then. In the end, he decided to sign a contract with AEW and made his debut at AEW Revolution. He also made appearances on AEW Dynamite and set his sights set on AEW World Champion Kenny Omega.


Many people were dejected at Christian Cage being revealed as the Hall of Fame worthy” signing at Revolution. Many fans thought it would be someone like CM Punk or Brock Lesnar, but that was not the case. A Brock Lesnar and Conor McGregor WrestleMania rumor has leaked.

Cage recently spoke on Sunday Night’s Main Event, where he shared his thoughts regarding the negative backlash from fans who wanted Brock or Punk.

”When you make that kind of announcement, it doesn’t matter who it is, there’s going to be people who an opinion and they’re going to pick who they think it should be or who they want it be, and if it’s not who they want it to be, they’re going to be upset. It doesn’t matter who it is. That’s fine. That’s their choice and it’s pretty obvious that social media, especially wrestling fans, are very fickle. A lot of times, that’s just the way it goes. The same people saying if I went somewhere else, they’d be saying, ‘Oh, he’s not being used right.’ It is what it is. You take it with a grain of salt and move on.”