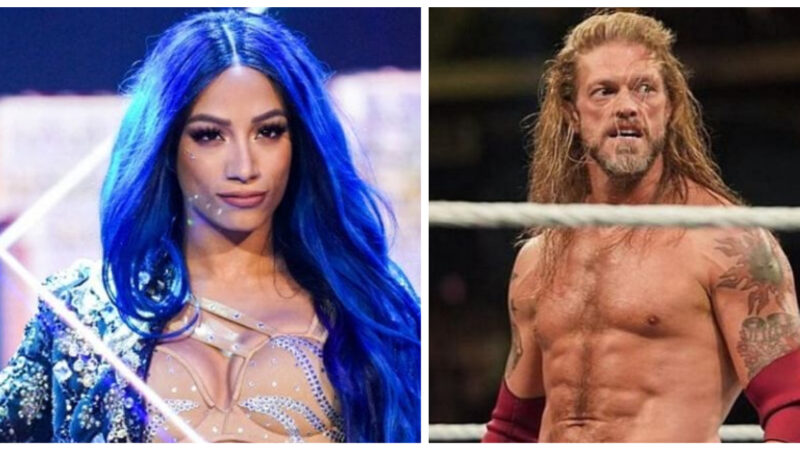 WWE Hall of Famer Edge and Sasha Banks has been away from the company since their appearances at  WrestleMania 37. It seems they both are likely to return at WWE SummerSlam which is set for August.

Edge and Sasha Banks are set for a return

At WrestleMania, the Rated-R Superstar had lost against Roman Reigns and Daniel Bryan for the WWE Universal Championship while The Boss dropped the WWE SmackDown Women’s title against Bianca Belair. Bobby Lashley Speaks On WWE Girlfriend Rumor

As per the reports of Florida sports reporter Jon Alba, The Rated R Superstar is currently being planned for a SmackDown brand match at the WWE SummerSlam pay-per-view and he is likely to play the babyface role. It has not been confirmed who his opponent will be at the event.

We will have to see what WWE has in store for the main event stars as they make their comeback to the blue brand.