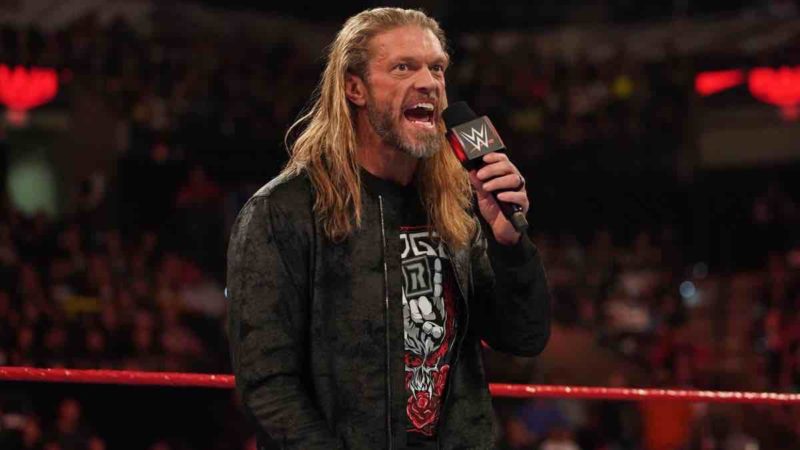 WWE Hall Of Famer Edge is without a shadow of a doubt one of the best heels to have ever stepped foot inside a WWE ring. He made his return at last year’s WWE Royal Rumble pay-per-view after a long hiatus of nine years, following a career-ending neck injury. He competed in a few matches against Randy Orton. Edge is now scheduled to face off against Roman Reigns and Daniel Bryan for the WWE Universal Championship at WrestleMania 37. Edge was also furious with a WWE Title match winner.

The issue of Edges’ WWE contract after WrestleMania 37 is already a topic of discussion as it is unknown whether he will be in the company after the pay-per-view. On the F4Wonline.com forums, Dave Meltzer talked about Edge’s WWE contract status.

His first match should have drawn the biggest. Edge is a bigger star than Christian. Always has been. That’s why Vince offered Edge $3 million and didn’t offer Christian $3 million.

As far as if he can draw, that’s based on if he headlines vs. Omega or someone else in a position he has to carry a show in, or a PPV. A TV rating leading off the show for your debut only tells us he absolutely did not flop as a draw as a novelty first time. He did even better with WWE in the Orton match that never happened. But geez, he had years of TV, is a very good wrestler, they overhyped his debut, thank God he didn’t bomb for his first TV match in seven years.”