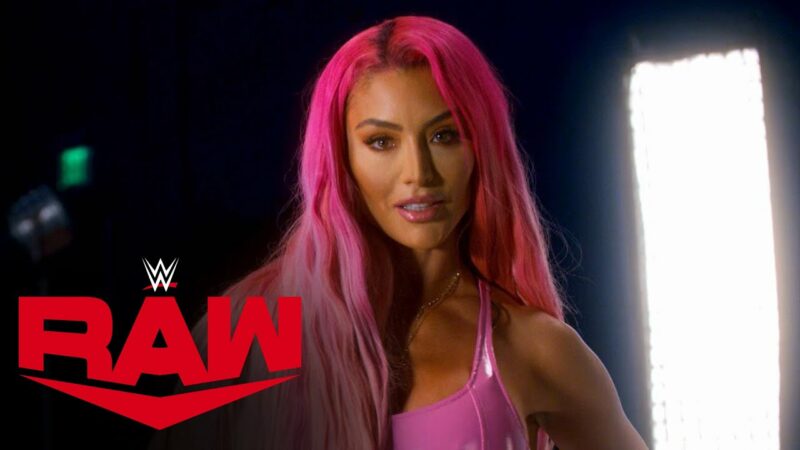 Update: Eva Marie has had WWE move her to the active roster and shot down rumors that she has been released.


Eva Marie has been moved to WWE’s Alumni page, sparking rumors that she is already gone from WWE again, though WWE have been poor at updating their website so it may have been an oversight. RingsideNews.com first reported the news. Eva tweeted, “FAKE NEWS! Tweets circulating that my Status on the WWE Roster is Alumni. FALSE! A simple fact check reveals the truth. Don’t let the main stream fake wrestling news media try to derail the #EVALution . We are in this together, they can’t stop us! #WWERaw.”

Vince Russo says what Naomi should not have done at RAW

Eva Marie’s protege, Doudrop had squashed Naomi on last week’s edition of Monday Night RAW. Last night she had teamed up with Asuka to face Eva Marie and Doudrop, with winners would secure Money In The Bank Ladder match spots. The Hurricane Calls Out Nikki Cross ‘Ripoff

Russo noticed how the former WWE SmackDown Women’s Champion looked happy and did her usual entrance, jumping and sliding.

Russo spoke on Sportskeeda’s Legion of RAW and was not happy with Naomi’s behavior following her loss. Russo saw her antics as something that is “basic” or “elementary”:

Here is what Vince Russo had to say:

“This is a little note but it’s so elementary, it’s so basic. Bro, what happened to Naomi last week? [She got pummeled] So why is she coming down to the ring dancing and smiling and sliding. You can’t do that. You got killed last week. Somebody has got to be at that curtain. ‘Naomi, last week you got squashed by somebody we never saw before. You can’t come down smiling and glowing and sliding and laughing.’ My god. That is so elementary.” said Russo.

Doudrop looked great in the ring as she dominated both Asuka and Naomi in the opening stages of the contest, while Eva Marie tagged herself in before going for the unsuccessful pin. Doudrop was certainly not happy with it and refused to tag back in and jumped off the apron.

Naomi capitalized on the situation and rolled up Eva Marie up for the win. Thereby, Naomi and Asuka have qualified Women’s Money In The Bank match after their win on RAW.