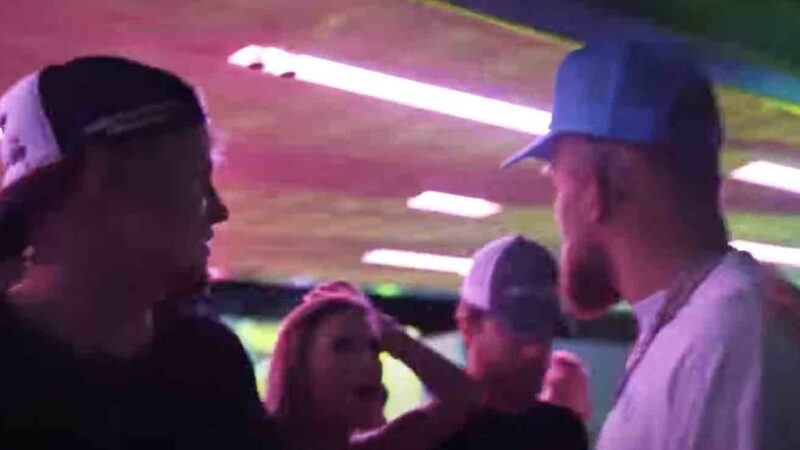 The YouTube sensation Jake Paul was recently seen pulling off a prank on Aaron Steinberg of the Nelk Boys.

In a recent video uploaded to his YouTube channel, ‘The Problem Child’ can be seen chalking out an elaborate plan to prank Steinberg. In the video clip, Paul advised his girlfriend Julia Rose to make flirtatious advances toward ‘Steiny’. After some time, Paul rushed to the scene and charged the Nelk Boys member for misbehaving with his girlfriend, which ultimately turned into a physical altercation. Steinberg seemed visibly taken aback by the turn of events, while others who were aware of the prank had a good laugh.

Paul is eyeing to fight the legendary pro boxer Mike Tyson. There have been rumors about them locking horns in the ring but the match never materialized. Paul believes that ‘Iron Mike’ “wants to avoid maybe knocking me out and hurting me.” The ex-Disney actor added that if only Tyson knew how good Paul really was, “maybe the fight would happen.”

It has been noted that the YouTuber-turned-pro-boxer Jake Paul is now set to face the former UFC middleweight champion and combat sports icon Anderson Silva on October 29. During a press conference at the Gila River Arena in Glendale, Ariz, one of the fans had an opportunity to interact with ‘The Problem Child.’

In a video clip captured by Fight Hype, the 13-year-old fan named, David Garcia snatched the hat off of Paul while getting on the stage. Silva is 2-0 since returning to boxing, earning wins over Julio César Chávez Jr and Tito Ortiz. Paul, meanwhile, boasts an undefeated record of 5-0, with wins over Ben Askren and Tyron Woodley (x2) among his highlights.