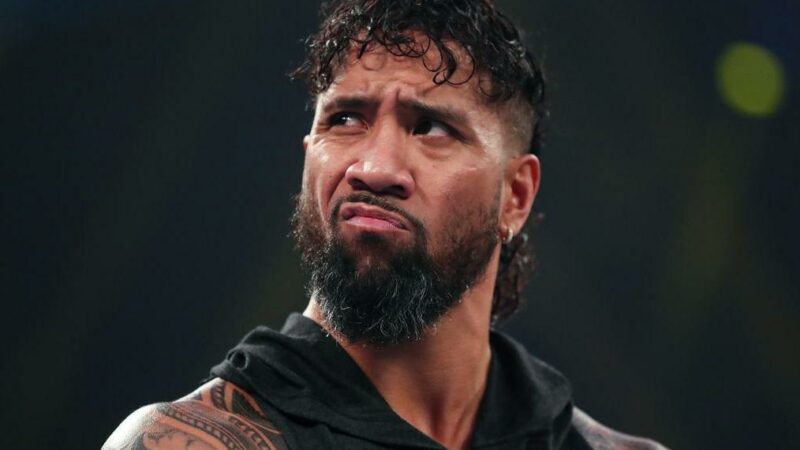 As another week is in the books for WWE Smackdown, we have a chance to reflect on how the show went and what did or didn’t happen in and out of the ring. A big point of this week’s Smackdown was to continue on with the Uso brothers and Roman Reigns. The issue here is that Jey was nowhere to be found. Now, this wouldn’t usually call for the alarms to be rung, but with WWE being very fire happy lately, we have to wonder if Jey is even still with us! Roman Reigns ‘Replaced’ At WWE Hell in a Cell.

Before anyone gets too scared, yes, Jey Uso is still a member of the WWE family. This recent episode of Smackdown saw Roman Reigns take on Rey Mysterio for the championship in a Hell In A Cell match. Of course, WWE rarely has titles change hands at a non-pay-per-view event and this was no different. Rey dominated the first half, but ultimately, Reigns came out on top with Rey suffering an attack by Reigns that saw Mysterio power bombed into the cell.

Previous to this, Jimmy Uso was told by Reigns to find Jey Uso and Jimmy couldn’t find Jey as Jey walked out on the two last week during a heated argument which has seemingly been geared towards a total breakup of the three. Jimmy joined Reigns at the end of the show, but we still await the return of Jey Uso.