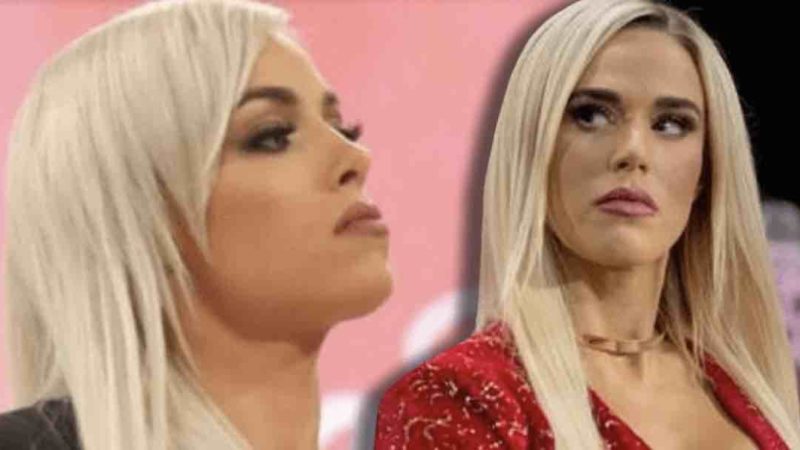 Lana remains one of the highlights of the women’s division in WWE as she is currently a tag team with Naomi, Liv Morgan is prominent as well, and both played an embarrassing role in recent WWE firings. Several WWE Superstars were released by the company on April 15th as part of the COVID-19 budget cuts. Among the Superstars released included Peyton Royce, Billie Kay, Chelsea Green, Mojo Rawley and others. Carmella and Lana recently modelled black lingerie together in photos.

Chelsea Green recently spoke on the 50 Shades Of Green podcast, where she talked about her very own trash bag incident.

“Upon further inspection of the trash bag, I started to realize, ‘I’m not really sure what’s in this trash bag.’ I first pulled out some black boots. Beautiful black boots, but not my black boots. I then pull out a second pair of black boots. Again, beautiful boots, not my boots. Here, we get to the third item. The third item was the most gorgeous little leather shrug with studs, and diamonds, and little flappy things and pink jewels and all sorts of things. Now, if you know women’s wrestling, you know that the person who wears black leather with pink is always the same person. That is always going to be Nattie. So I knew right away that the contents of my box were actually Nattie’s box.”

I continued to go — I pulled a couple of things out. A lot of it was Nattie’s, but I did run into some questionable items. Some cute little skirts, some cute little dresses, and things that kind of looked like maybe Lana’s or Liv [Morgan]’s. There was also a basketball. I don’t know who the fuck is playing basketball backstage at WWE but somebody is getting their Hoops in.

So the contents of my box were, in fact, not mine [but many] other females’. So I let them know that and the person, he who shall not be named, because he who shall not be named was let go from WWE, he told me to drop the box off at someone’s house. Send the box on its way. I was shook. Because here’s the thing, the contents of this box are expensive. Wrestling boots are expensive, gear is expensive, clothing, it’s all expensive. I’m not just going to drop it off at somebody’s house and hope it gets to Tampa.”