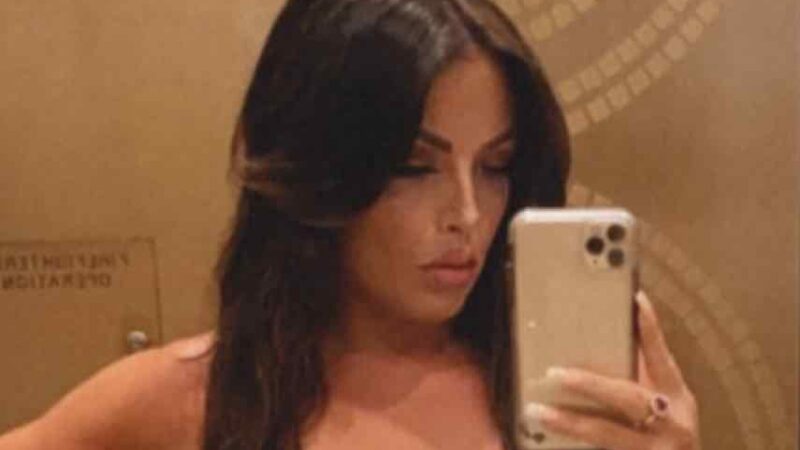 The reigning NXT Women’s Champion Mandy Rose seemingly took note of the bold claims made by the former WWE star Ember Moon. During a recent interview with Chris Van Vliet on INSIGHT, the former WWE star claimed that WWE officials held meetings in NXT 2.0 where they asked stars to dress like Rose.

Moon a.k.a Athena recalled how she and other WWE stars had to sit through the aforementioned meetings. The former NXT Women’s Champion concluded by giving props to Rose, labeling her as ‘phenomenal.’ At the same time, the former NXT Women’s Tag Team Champion noted how not everyone could replicate Rose’s fashion and style:

In reaction to Moon’s comments, the former Golden Goddess took to Twitter to share a GIF of herself.