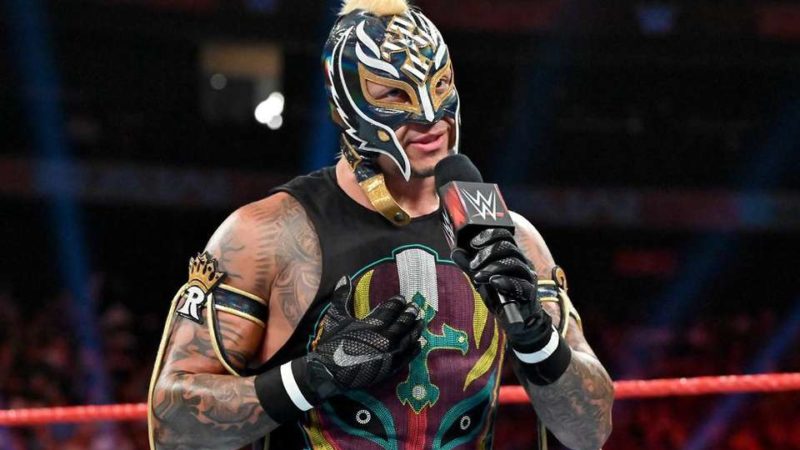 Roman Reigns on the latest edition of WWE Friday Night SmackDown shockingly laid an assault on the SmackDown Tag Team Champions, Rey and Dominik Mysterio during their title defense against The Usos. Braun Strowman ‘Wasn’t Fired’ For Budget Cuts?

Paul Heyman, who is the Special Counsel to The Tribal Chief spoke about the masked wrestler. He forewarned Rey on the latest edition of Talking Smack that he should not try to take revenge on Reigns as it will be a mistake. Other reports suggest Rey Mysterio vs. Roman Reigns will headline Hell in a Cell.

“You’re a legend. Breaking your son into this industry…and you’re coming up against the Tribal Chief, and what happened last night was on a whim. It was the temper of the Head of the Table because he felt his family was disrespected and you’re gonna come for revenge. You haven’t declared your mission…your vendetta yet, Rey. Don’t. Don’t make this mistake, please I implore you, I beg you and I’m not a begging man. Don’t make the mistake of thinking that the next time Roman Reigns decides to target you or your son that it won’t be strategised in advance.” said Paul Heyman.

The attack would certainly spark a feud between Reigns and Rey. There is a possibility that they could once again go head to head pretty soon.