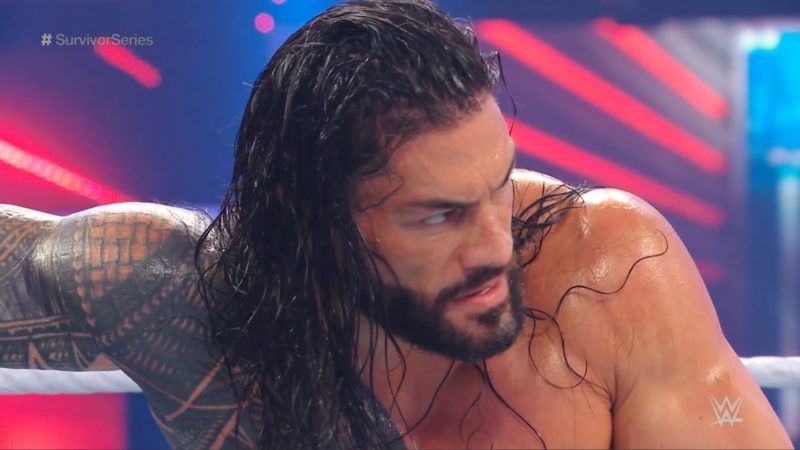 WWE Superstar Roman Reigns is certainly one of the top competitors in the company right now and has been on a solid run as the WWE Universal Champion, but he is losing his top spot to two WWE Smackdown women. Roman Reigns successfully defended his WWE Universal Championship against WWE Hall Of Famer Edge and Daniel Bryan in a triple threat match in the main event of Night Two of WrestleMania 37. Roman Reigns and Dominik Mysterio rumors also leaked recently.

Roman Reigns also successfully retained his WWE Universal Championship against Cesaro in the main event of WrestleMania Backlash. Shinsuke Nakamura had a good run in NXT where he won the NXT Championship twice and competed in some terrific matches. However, his time on the main roster has not been as good. Back in 2018, he was headed into a major WWE Title match against AJ Styles at WrestleMania after he won the Royal Rumble. After that, his career has been a mixed bag full of ups and downs.

On Talking Smack, Paul Heyman asked Shinsuke Nakamura if he has any interest in squaring off against Roman Reigns. While speaking in Japanese, Nakamura simply proclaimed himself as the king of Friday Night Smackdown and left it at that.