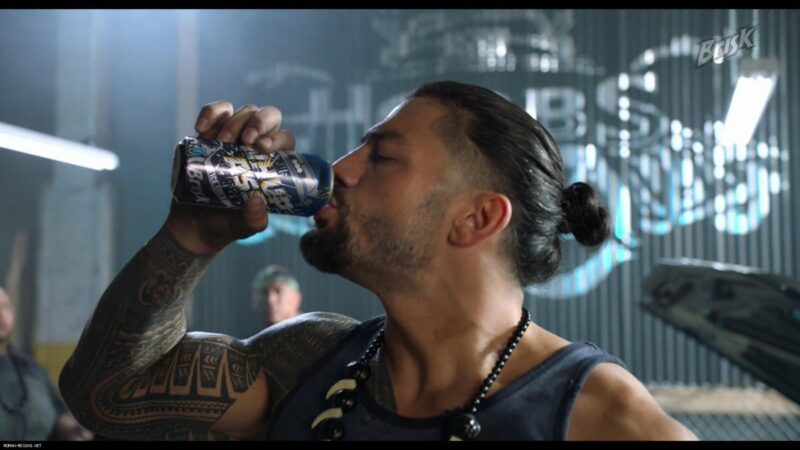 Reigns joined WWE in 2010 and made his main roster debut alongside fellow Shield members Dean Ambrose (a.k.a. Jon Moxley) and Seth Rollins in 2012. Since The Shield’s first split in 2014, Reigns has been presented as WWE’s top full-time singles star. Slater, who worked for WWE between 2006 and 2020, spoke to Title Match Wrestling about his career.

He was Asked about all three Shield members’ rise to superstardom, he said Reigns altered his lifestyle slightly when he became famous. He further said that Reigns stopped making public appearances.

“Ambrose has never changed a bit,” Slater stated. “You can tell big Uce [Roman Reigns] is leading into that, I don’t want to say top dog mode, but he’s still cool in the locker room, one of the boys.”

“But you can tell his demeanour has changed. He doesn’t go out in public and drink beers anymore. He’d rather stay in his room and all that, and the boys come over and have a beer after a show and whatnot.” Slater added, “He can’t really get any peace either because if he goes out to a restaurant it’s just gonna be like [people] all on him.”