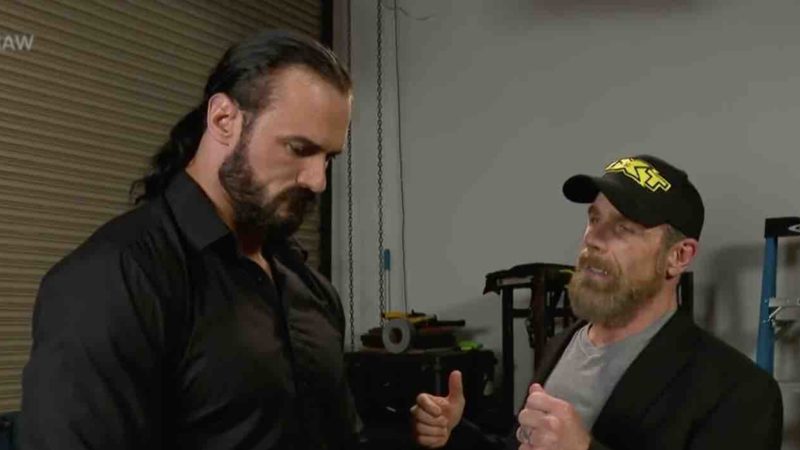 Drew McIntyre revealed on Inside the Ropes that he had a match with The Undertaker at WrestleMania, and he was replaced by Shawn Michaels. Edge Was ‘Removed’ From Smackdown For A Sad Reason.

“As far as I knew, Vince McMahon had put Undertaker in charge as my mentor and in the same conversation said the goal was to build up to a big match between us. I found out later that this was mooted for WrestleMania XXVI, which would have been amazing. (Not as good then as it would be now, with where I’m at as a performer, but it would still have been a great story.)

Technically, it wouldn’t have been a main event, because those are for the WWE title matches, but any match with Taker is considered a major event. At the time I was just happy to hear I would be in the Money in the Bank Ladder Match, as this was my first WrestleMania, and I didn’t actually know that a possible match-up with the Taker was the original plan. Better still, I was told in advance I would be winning the Money in the Bank match.”

McIntyre eventually teamed with Shane McMahon against Undertaker and Roman Reigns at Extreme Rules 2019, in Undertaker’s final traditional WWE match. The quote is from ITR.