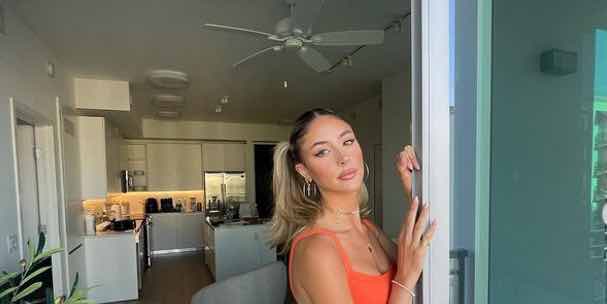 The legendary actor Sylvester Stallone’s daughter Scarlet Stallone recently took to her Instagram account and posted some pictures, gearing up for the game. She was seen wearing an orange-colored bralette and a white skirt. Her caption read: “happy game day”.

Sylvester Stallone gets back with Jennifer Flavin

It has now come to light that they are back together. The couples decided to reconcile and it comes days after a Florida court document stated: “that is in the best interests of each of them individually, and more importantly collectively as a family, to resolve all issues attendant to the dissolution of their marriage in a dignified, amicable and private manner out-of-court.” 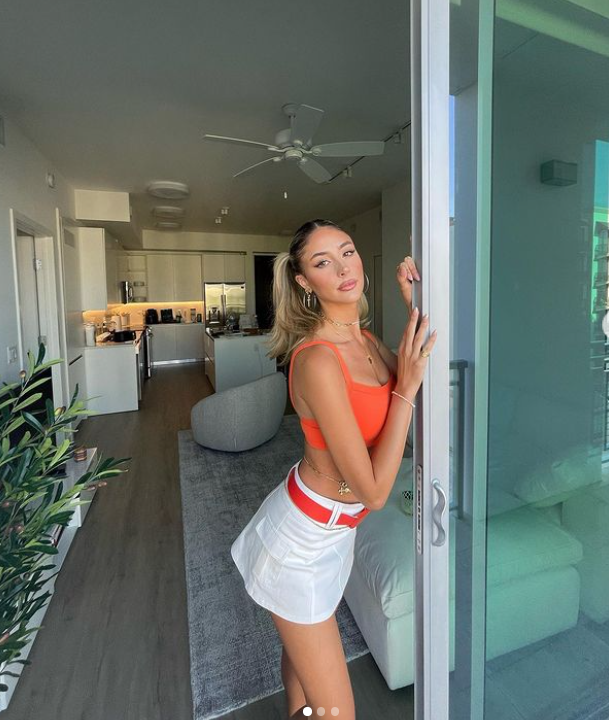 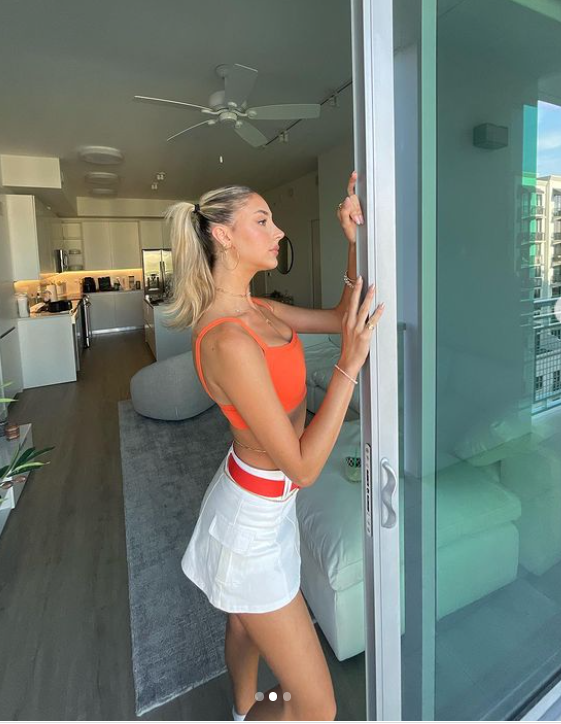 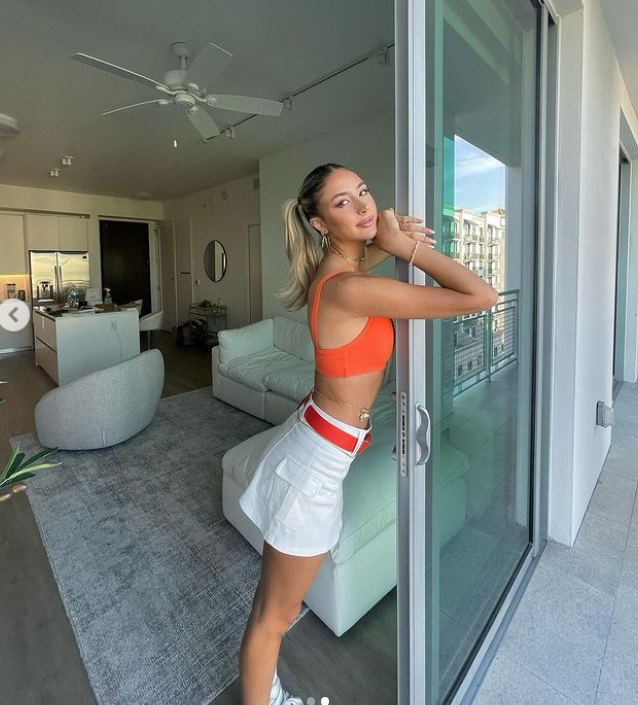