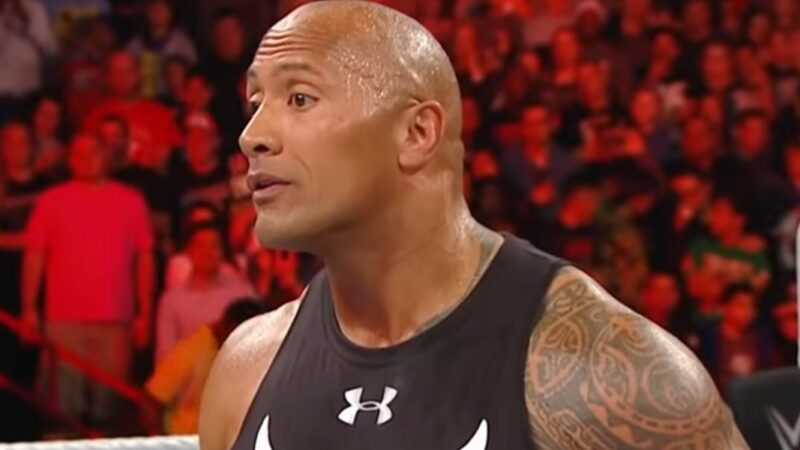 The Rock also made a name for himself as a movie star in Hollywood. He recently portrayed the role of Black Adam in the DC movie of the same name.

The Wrap’s Umberto Gonzalez revealed that Black Adam star Dwayne Johnson passed on an offer from Warner Bros. and DC Films to briefly appear in Shazam!: Fury of the Gods.

Andrew Tate’s arrest has been the talk of the town recently. The former kickboxer and media personality is a polarizing figure for good reason. The Rock received a lot of backlash on social media when he quoted Andrew Tate. The incident took place in August when Dwayne Johnson’s inclusion in DCEU and his film Black Adam gained him a lot of fan-following.