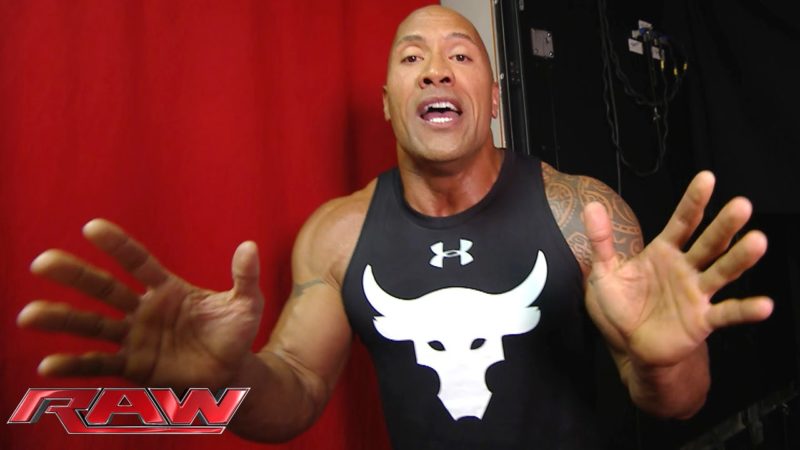 On the other hand, Nia Jax was one of the most divisive female Superstars in WWE, ever since she made her main roster debut in 2016. Jax quickly engaged in several high-profile feuds. Before this Jax was a mainstay on the WWE NXT roster for several years – her last being on the black and gold brand being against Asuka for NXT Women’s Championship in 2016.

On November 4th, 2021, Jax was released from her WWE contract. She was previously a former WWE Raw Women’s Champion and Two Time Women’s Tag Team Champion with Shayna Baszler. Before her tag team disbanding she had asked WWE for time off to focus on her mental health.

Before her getting released, Nia Jax did not have the best of reputations, particularly due to her tendency of injuring her opponents for being careless inside the squared circle. Nia Jax recently spoke on Oral Sessions with Renee Paquette, where she revealed that she did not get any support from her family at all.

“It was like, ‘Oh, she’s not going to lose her job because she’s related to Rock.’ You’ve got everybody under the sun ripping me to shreds with all that. It’s funny because it’s so far from the truth. So far from the truth. Vince didn’t have an issue. He knew, ‘shit happens, we’re going to make the best of it.’ Whatever family members they thought supported me, were opposite, did not have my back.

Trust me, I did not have any support with me in this business for a long time. It sucks because you’re family and it is what it is. I didn’t mind it too much because I thought I was creating something on my own. I always pay homage to the family, we have an insane and incredible lineage. The legacy will on forever. Charlotte, Tamina, Nattie, we all want to put our footprint on it. It’s fine if you don’t want to have my back or support me. I want to do this on my own. I wanted to be like everybody else when I first got signed. I didn’t tell anybody who I was related to.”