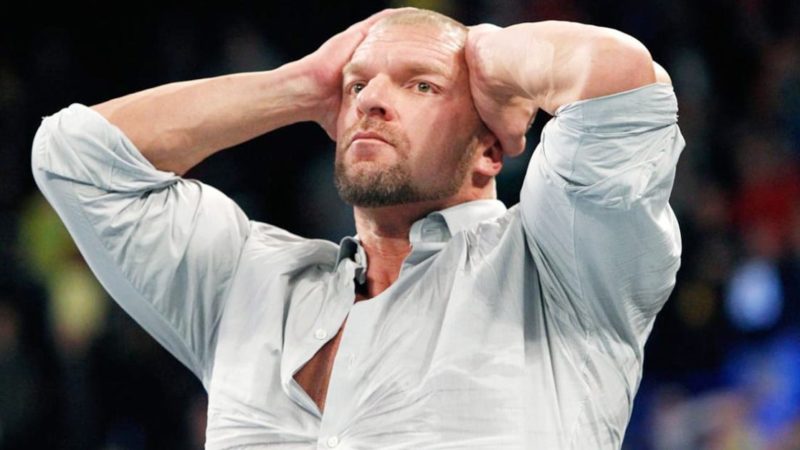 Fans had been speculating that William Regal might be returning to WWE. However, that is unlikely to happen anytime soon.

William Regal is signed with AEW

Dave Meltzer issued a correction today about William Regal. Based on what Regal said when he signed with AEW, he will be around for at least a couple of more years because he signed a 3-year deal.

Meltzer stated on Sunday’s Wrestling Observer Radio that Regal’s WWE return “has been discussed.” However, a WWE return (if it ever happens) won’t be possible for at least another couple of years.

There was a lot of chatter on Saturday about Regal after Triple H posted clips of him on Twitter before the Survivor Series WarGames show.

“A correction from last night’s show regarding Regal’s deal. Based on what he said when he signed, his deal signed last spring was for three years.”

A correction from last night's show regarding Regal's deal. Based on what he said when he signed, his deal signed last spring was for three years.

Jon Moxley defended his AEW World Title against MJF at Full Gear pay-per-view. Moxley failed to retain the title as fans were shocked with the developments. The Blackpool Combat Club manager William Regal turned on Jon Moxley and assisted MJF to defeat Moxley to become the new champion. Following the match, Moxley was furious with the way things turn out.  Moxley was visibly irate after learning of William Regal’s betrayal. Regal had tossed a pair of brass knuckles as MJF used it to win the contest.