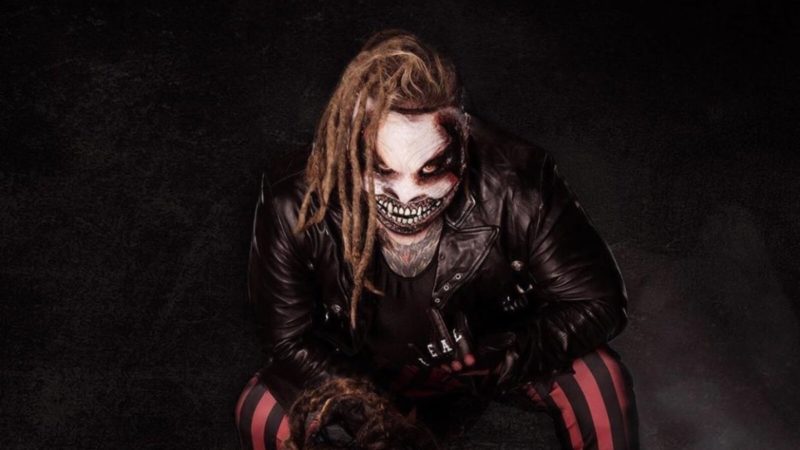 ‘The Fiend’ Bray Wyatt was called out by the leader of Retribution himself, Ali, for ruining the kayfabe vision of his character but posting family photos on social media and frequently breaking character online. Taking to social media the social media savvy Ali responded to a member of the WWE Universe who said that he couldn’t take the former 205 Live star seriously as a villain. The fan, known as juan_pablo630 tweeted the following out. This rumored Bray Wyatt feud with AJ Styles recently leaked.

“See, it’s hard to take you serious as this menacing heel, when you post this kind of stuff. Honestly, ditch the whole Retribution gimmick. Let them be their own thing. Hell, have them turn on you and @KingRicochet save you. Form a tag team! That is one I would love to see!”

Naturally this caught the attention of the Retribution leader who responded by saying: “Do you also write this when Randy, The Fiend and others post about their family?”

In other news regarding ‘The Fiend’ Bray Wyatt, the former WWE Universal champion might appear very different when he eventually graces television screens once again. According to Bryan Alverez during a recent edition of Wrestling Observer Radio, “you might see a new look to The Fiend Bray Wyatt.” The eerie and captivating character has not been seen on WWE TV since being set ablaze by future Hall of Famer, Randy Orton during their Firefly Inferno Match nearly two months ago. Bray Wyatt ‘couldn’t return’ to WWE for a surprising reason.

Do you also write this when Randy, The Fiend and others post about their family? https://t.co/NBBGKLKlCg