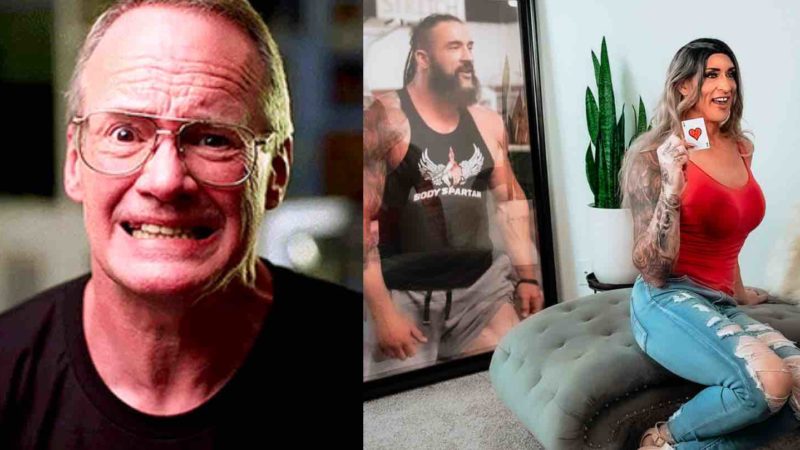 Former WWE writer and legendary professional wrestling manager Jim Cornette took to social media via Twitter recently to respond to a fan who pointed out that the former Tyler Reks, Gabbi Tuft, made some controversial comments in regards to COVID-19 and not wearing a mask. Tuft recently announced her transition from Tyler Reks.


The fan, known as Brennan Stone tweeted out the sentiment that while Tuft should not be looked down for her transition, she should for her questionable views that were tweeted this past Summer regarding wearing coronavirus masks along with an article that showcases the views of Tuff. The fan tweeted out the following.

@TheJimCornette while Gabbi should never be looked down upon for her choices, she’s still the same moron that encouraged people to not wear masks and that this was a hoax and to “not be sheep” this past summer.

To which the iconic Cornette responded with some extremely harsh words as he replied: “Well, now it looks like I HAVE found something bad to say about the former Tyler Reks.”

He added, “[Gabbi] now officially qualifies as a fucking idiot to me. Try to be nice to some people…….”

In an Instagram post, Tuft wrote the following about her transition from male to female: “The previous eight months have been some of the darkest of my entire life. The emotional turmoil of being transgender and having to face the world has almost ended me on multiple occasions. However, the day I stopped caring about what other people thought, was the day I truly became limitless and allowed my authentic self to come into the light.” Jim Cornette recently claimed this diva looks like ‘Shelton Benjamin in a wig.’