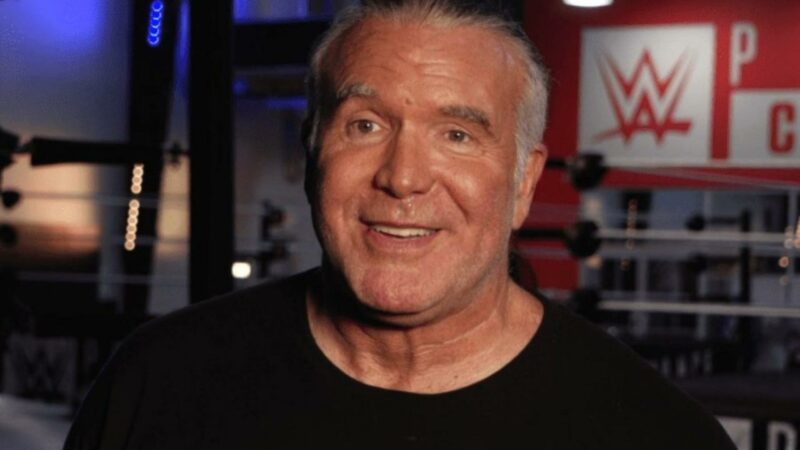 Scott Hall fans are praying and sending their thoughts to The Bad Guy and his family after he suffered three heart attacks and went on life support, and one fan has said Hall looked unwell in his last TikTok video before his hospitalization a few weeks ago. Hall had suffered a fall, leading to a hip replacement surgery that unfortunately had complications with a blood clot on Saturday.

Mario Alejandro tweeted, “Saw a Tiktok with Scott Hall just three weeks ago and knew he wasn’t long for this world. The man lived a hard life and put his body through hell. Hope he makes it through but if not, the wrestling world will be losing a true LEGEND and one-of-a-kind personality. #scotthall.”

Saw a Tiktok with Scott Hall just three weeks ago and knew he wasn’t long for this world. The man lived a hard life and put his body through hell. Hope he makes it through but if not, the wrestling world will be losing a true LEGEND and one of a kind personality. #scotthall https://t.co/wqGhGzjPHd pic.twitter.com/ZsBDssWloB

The former AEW EVP Cody Rhodes has been heavily rumored to make a return to WWE in leading up to WrestleMania. As it turns out the upcoming edition of Monday Night RAW, set to be held in Jacksonville is seemingly WWE is taking a final shot to bring in the ‘American Nightmare.’ WWE would certainly love to bring back Rhodes in Jacksonville, given that he has been part of AEW which saw its home at Daily’s Place. However, Rhodes’ deal with WWE has not been closed yet.

Cody Rhodes is unlikely to return at RAW

It seems that Rhodes has not been planned for a comeback at RAW. Ringside News reported that they asked about Cody Rhodes’ current status for Monday’s RAW and a tenured member of the creative team reportedly told them that “no one has been talking about it.” They noted that they were additionally told that “Vince makes decisions on RAW, tells Bruce Prichard and Ed Koskey and John Laurinaitis, and the rest of the team stays in the dark until Mondays.”

It is also worth noting that they were told “RAW is the worst mess it’s ever been.” It has been noted how RAW’s product has been highly criticized over the years. With WrestleMania 38 right around the corner, the fans are eager for Rhodes to make a return to Vince McMahon’s company. We will now have to see if both parties can close out on a deal.