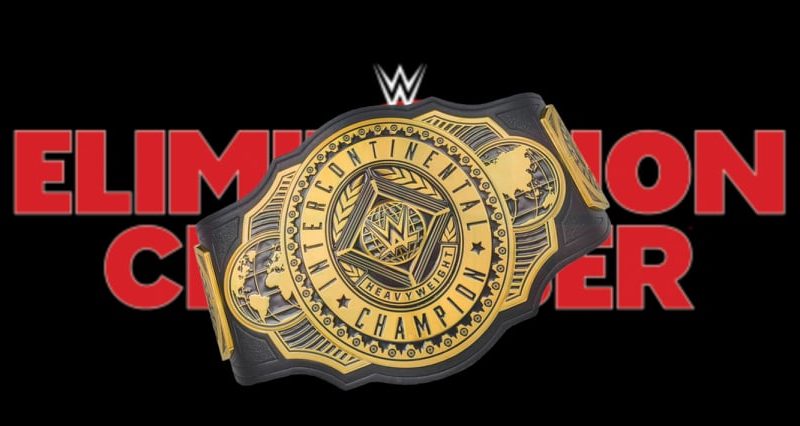 On this week’s episode of SmackDown, a contract signing segment between Braun Strowman and Shinsuke Nakamura took place. This was for the Intercontinental Title match Elimination Chamber.

However, Braun Strowman claimed that he will be willing to fight Nakamura, his Liberator – Sami Zayn and also Cesaro. This led to Sami Zayn and Cesaro signing the contract as well, making it a 3-on-1 Handicap Match at the Elimination Chamber.

After the contract signing, Strowman decided to attack the three men but was overpowered due to the numbers advantage. Sami Zayn hit two helluva kicks on Strowman followed by a vicious Kinshasa by Nakamura.

To end the segment, the three men put the Monster Among Men through a table.