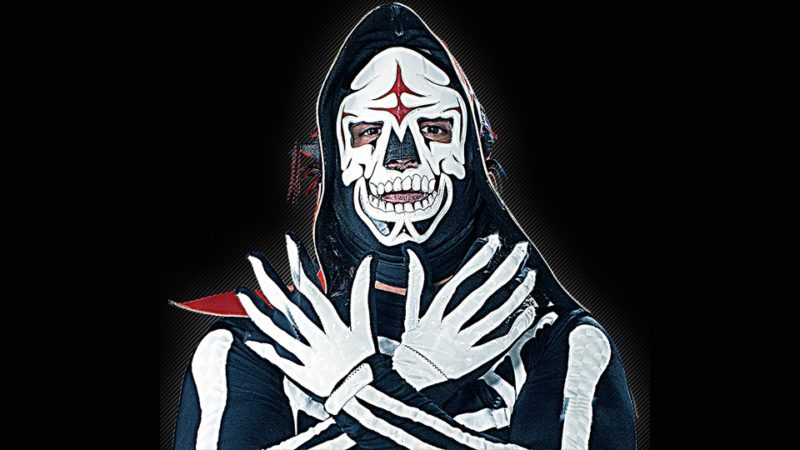 The wrestling world suffered a huge loss as fan favorite luchador La Parka passed away at the age of 56. He was known for his ring attire and unique style in the ring. His real name is  Jesus Alfonso Huerta Escoboza and he set himself apart from WCW’s La Parka. He was also known as La Parka II by fans during his time in AAA.

He was injured during a match at Kaoz Lucha Libre’s 64 Anniversary Arena Coliseum event in Monterrey. During the event, he performed a suicide dive on Rush. However, his feet tripped up on the ropes and he crashed against the steel barricade and concrete floor.

He suffered a neck and cervical fracture and could not talk. He did manage to communicate eventually. However, it seems his situation later deteriorated and Lucha Blog officially announced his passing.

There was a false report regarding his death a few weeks ago. This one has been, unfortunately, confirmed by AAA

AAA's La Parka passed away tonight. He was 56. He suffered serious injuries on a dive at the end of November and never recovered.

La Parka is one of the bigger recent stars in Mexican wrestling, the symbol of AAA. He is not the La Parka who wrestled in WCW and is now LA Park. pic.twitter.com/HiBICfYHri