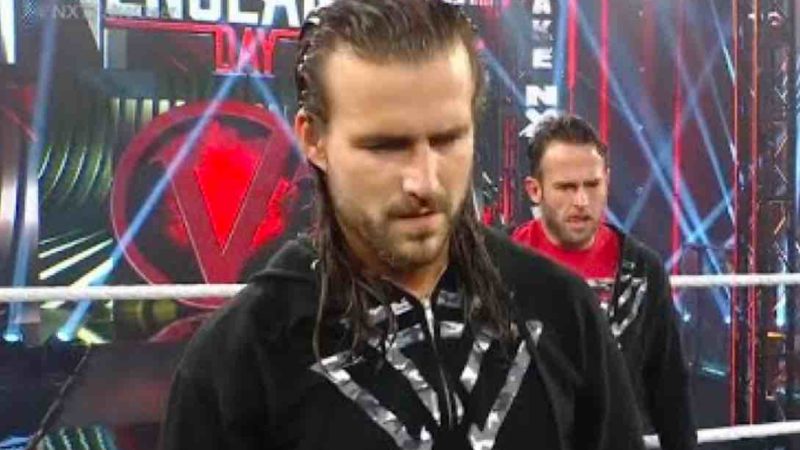 Britt Baker is a top star in AEW and for those who are not aware, she is in a relationship with NXT Superstar Adam Cole. In a recent conversation with Renee Paquette on her Oral Sessions podcast, Baker talked about Cole possible making his way to AEW in the future.

Baker said that she would love for Adam Cole to be in AEW someday, stating that his best friends The Young Bucks and Kenny Omega are in the company as well.

“And it’s no secret, he comes to AEW sometimes and hangs out in the back. His best friends are the Bucks and Kenny, so he’s got tons of tons of friends there. I know this is gonna create probably a little bit of controversy, but I would love to work in the same company one day. I think that would make things a little bit easier. With that being said, I’m probably never leaving AEW because that’s my home.”

Adam Cole was said to have signed a contract with WWE along with his Undisputed Era brethren as stated by Wrestling Observer Newsletter in June of last year. It was stated that Cole’s contract with NXt will not expire until fall 2024, likely around September. After that we will have to see whether he stays with WWE or leaves for AEW or not.