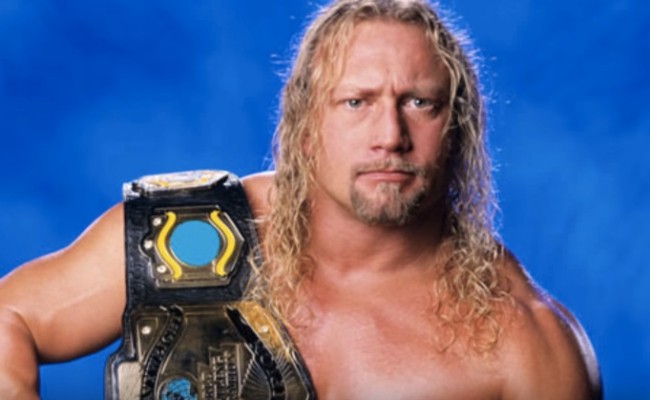 AEW has many talented wrestlers in their roster but also have some well-known names in the business in backstage roles as well.

Another name has been added to the list as the company has signed former ECW World Champion and former ROH World Champion Jerry Lynn. He will be working as a coach.

He took to Twitter to confirm the news of his signing. Here is what he said:

I’m privileged to be a part of AEW!

Apart from Lynn, there is no news on other coaches who have signed with AEW. However, notable names such as Christopher Daniels, Keith Mitchell and BJ Whitmer will be working as producers.