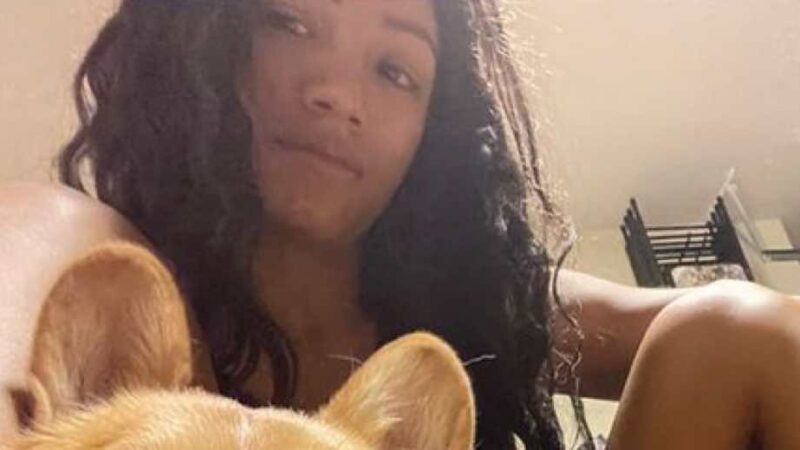 The former WWE SmackDown Women’s Champion Sasha Banks is one of the top superstars of the women’s division. She is one of the stars to usher in a new era in WWE with ‘Women’s Revolution.’ The AEW veteran William Regal was the guest on this week’s “The Sessions with Renee Paquette” during which he spoke about different topics related to pro wrestling.

During the conversation, the pro wrestling legend revealed that he had put his job on the line once for ‘The Boss.’ He was determined to rope-in a young Sasha Banks while WWE was not willing to hire her. Here is what Regal said:

“There’s only four people that I have ever gone to Mr. McMahon or to Triple H with whom I have said I put my reputation on. I put my job on the line once for Sasha Banks. She was somebody I went because I knew her, and my first thing on the job was to hire this lady. I said, ‘If it doesn’t work out, you can fire me.’ She’s not one of them. That was a separate thing.”

‘The Boss’ has sparked controversy after her recent actions backstage alongside her tag-team partner, Naomi. WWE Women’s Tag Team Champions took a huge step during last night’s WWE RAW. There have been various sides to the story already reported, including that they confronted WWE Chairman Vince McMahon over their issue. WWE left that part out of their official narrative, but Banks and Naomi did have words with the boss as well. In the official statement from the company, it was noted that Sasha Banks and Naomi dropped their tag titles on the desk of John Laurinaitis and left the building.

The former WWE SmackDown Women’s Champion Sasha Banks also dropped hints that she isn’t too happy with WWE. She unfollowed Vince McMahon and a slew of other WWE stars in the days before her walkout. Some tops names of WWE such as Becky Lynch, Bayley, The Usos, Seth Rollins, and Roman Reigns were also unfollowed.