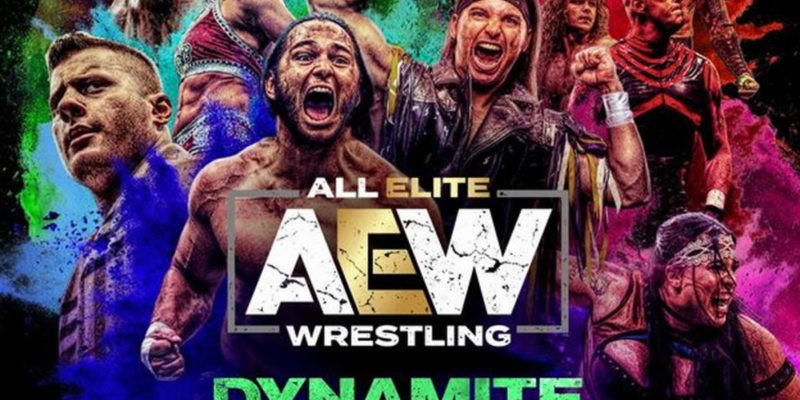 AEW will emphasize on tag team wrestling and they are set to crown the first-ever AEW World Tag Team Champions next week. The final competitors of the tournament have been decided for next week’s AEW Dynamite.

In the opening match of this week’s AEW Dynamite, The Lucha Bros defeated Private Party. They have made their way to the finals of the tournament.

The next match saw The Dark Order wrestle in their first match of the tournament, as they had a first-round bye. They faced off against SCU. SCU ultimately won the match.

So SCU will be squaring off against The Lucha Brothers for the AEW World Tag Team Titles next week.