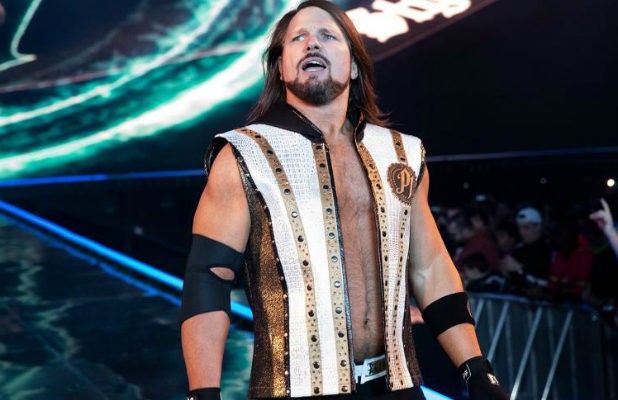 AJ Styles certainly has noticed all the criticism fans have been giving to WWE during the past few weeks. Styles recently defended Seth Rollins over him publicly defending WWE from all the criticism it has been receiving.

Styles spoke to Sporting News, where he said he understands Seth Rollins’ reasoning, as WWE superstars try their hardest in order to be liked by fans. No matter how frustrating it can get, it is important to remember to keep a cool head and not care about what people who indulge in fantasy booking have to say regarding the company.

“I totally understand where he’s coming from. We’re out there doing trying our best to entertain everyone to the best of our ability. It’s not easy to do that and then you want to be arm-chair quarterbacks. Hindsight sucks. Everybody wants to do that. You can’t do that.”

“If they were so good at what they’ve done, and I know you’ve heard this before if these guys who want to criticize wrestling were so good at what they do, they’d have a job in the wrestling business. But they don’t. They rely on what someone else has said and whether or not they agree with that. They pick and choose what they like. You can’t do that. Either you enjoy it or you don’t. Regardless, you’re making a show about it weekly, so something must be going right. Somebody is doing something right. We want to entertain. We want to do our best, so it’s aggravating when not only do we know some things don’t go the way that we like, then we have to hear it from somebody else.”

Perhaps one day fans will stop criticizing the product as much as they do now, assuming WWE puts on a better show. In the meantime, things will remain as they are.

AJ Styles is currently busy being the leader of the OC, with Luke Gallows and Karl Anderson and it is likely they will have a match at Summerslam.