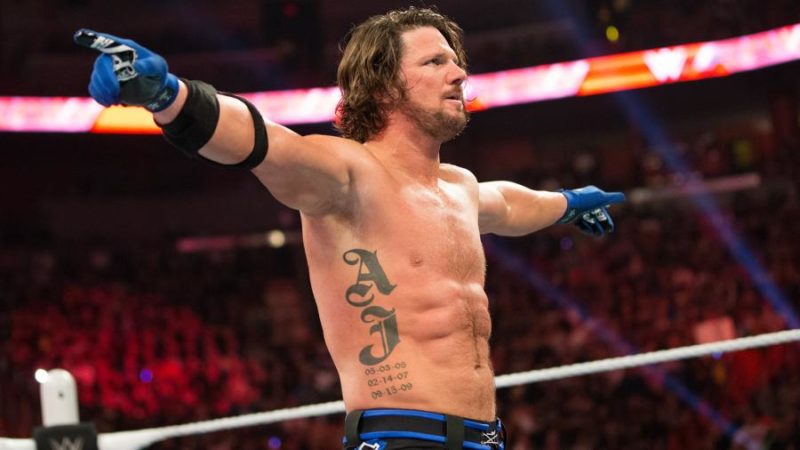 In a candid interview with the Sam Roberts Wrestling Podcast this week, new #1 contender for the WWE World Heavyweight Championship, AJ Styles, was pretty cold about his TNA departure – revealing he wasn’t affected in nearly the same way as he was leaving New Japan.

“I didn’t shed one tear when I left TNA. I was very emotional when I left New Japan.” He says his immense respect for New Japan helped him make up his mind that it was time to leave TNA.

After being in New Japan for nearly two years, he felt awful that he, Shinsuke Nakamura, Karl Anderson and Doc Gallows all put in their notice they were leaving the company in the same month. “It’s crazy,” said Styles. “I’m sure there was some … there was a chip on my shoulder when I left. But New Japan, I had nothing but respect for them. And the respect they showed me, I can’t express how much that meant to me.”

Check out the video of Styles’ appearance below: