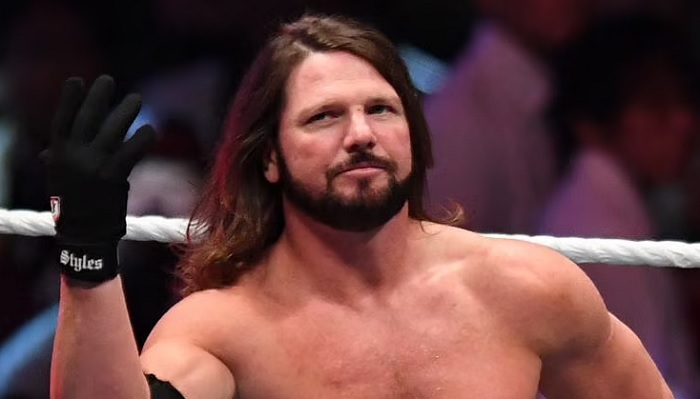 How does AJ Styles feel about being the opponent for The Undertaker’s final match in his legendary WWE career?

Let’s find out from “The Phenomenal One” himself.

As noted, Styles recently spoke with the folks from Inside The Ropes for an interview.

In addition to the highlights we posted earlier here at Wrestling-Edge, Styles also spoke about being Undertaker’s final match, calling him the day after their Boneyard Match at WrestleMania and more.

Featured below is an excerpt from the interview where Styles talks about this subject.

“Well, as far as the match and him thinking that was going to be his last, I don’t think he knew, nor did I, that that was the one that he needed to end on. It just kind of happened and, you know, I literally called him a month after WrestleMania and said, ‘Listen, I need to know if you’re done.’ And, well, he never called me back because I think he was afraid that I’d try to talk him into one more.”

“He did it the right way,” felt Styles. “He did it on his own terms. He didn’t have to do it because of an injury or something else. He’s the one who said, ‘You know what? I’m OK with ending it right here.’

“And there’s something to be said about something like that, because injuries plague this business, you know, and you never know how long you’re going to be able to hold out and good for him that he was able to call his own shot.”

Check out more from the AJ Styles interview with Inside The Ropes below, or at ITRWrestling.com.