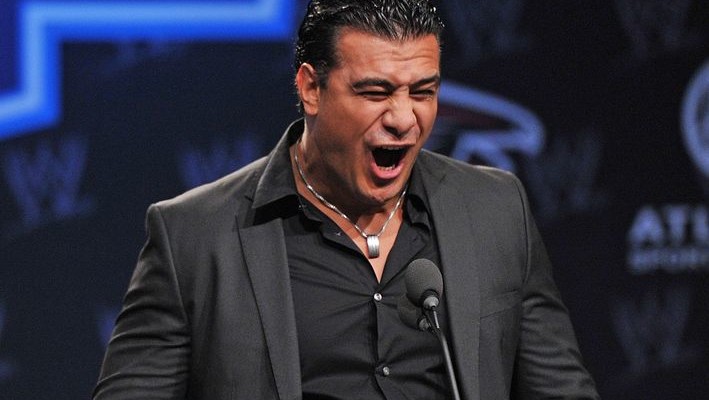 By Amish Patel - December 23, 2014
Former WWE star Alberto Del Rio is reportedly in talks with Bellator MMA about working in the promotion. Unlike recent UFC acquisition CM Punk, Del Rio does have some tangible MMA experience, amassing a record of 9-5. The former WWE Champion fought twice for PRIDE out of Japan, dropping both fights to Mirko Cro Cop and Kazuhiro Nakamura

Del Rio has not fought in the cage for five years and last fought (and was defeated by) Yamoto Hanshi at Cage of Combat IV in 2010 before signing with WWE shortly after.

Bellator MMA President Scott Coker also mentioned this week that he had reached out to Del Rio, highlighting that the pair has spoke, but specifying that the situation was “by no means in the 11th hour”, so any discussion point is in its early stages.

“I think that we did reach out. I’m not sure where that is and by no means is it in the 11th hour, but I know there’s some dialogue going on. He’s had a lot of great MMA fights and I just think that would be a fun time to see him fight some of the guys we have on our roster.”