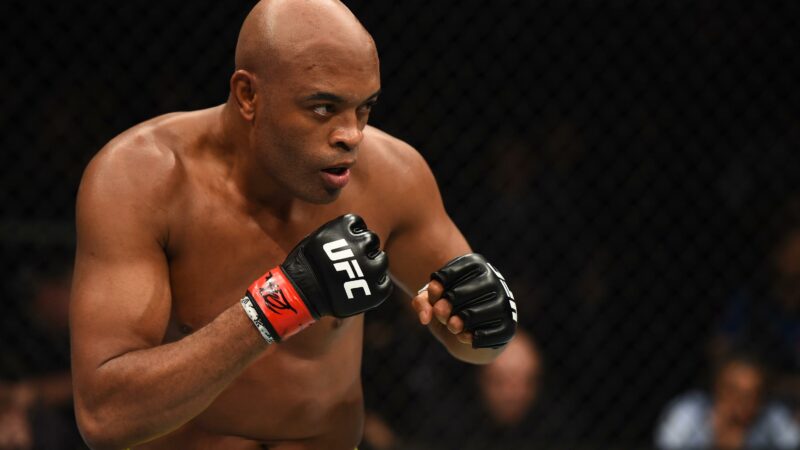 A ton can be said about Anderson Silva. We can start from his career start as a young athlete to one of the most respected athletes of all time. Anderson Silva is also known to be one of the softest spoken and humble athletes out there as well. This may not be the case as it comes to his feelings on Dana White though. You see, Anderson may be soft spoken, but he does still have very strong opinions that are all his own on Dana. Joe Rogan Doctor Reveals Truth About Drugs.

Silva stated recently that he is going to push a fight between himself and Georges St-Pierre. Silva said: “It’s a possibility. Georges St-Pierre is a guy that deserves all respect. Not only him, but all fighters. Vitor [Belfort], Tito [Ortiz], [Oscar] De La Hoya — they are legends. And I think it would be an interesting fight, but we need the almighty to stop being annoying and let the guy move on.”

The “almighty” Silva is talking about is indeed Dana White who, according to St-Pierre, stopped him from boxing Oscar De La Hoya despite St-Pierre’s status as a retired MMA fighter.

Silva finished: “Nothing coming from Dana surprises me, brother. I would like [White] to free him [from his contract]. He’s in shape to continue fighting, there’s no reason why you would keep him stuck [there] just for ego. It’s ridiculous. That’s my opinion, it’s ridiculous. Let the guy go.”

Special thanks to MMA Fighting for the interview.