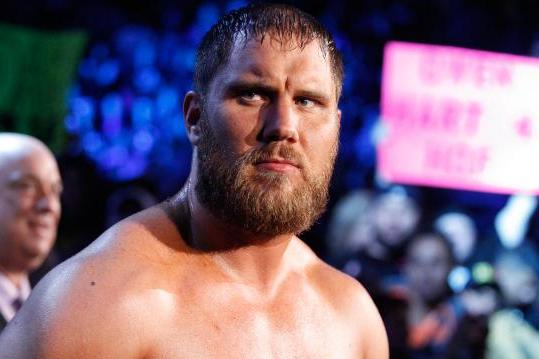 – There’s talk within WWE that some of the WrestleMania 31 main events may have been switched around in the last week or so. Apparently there were creative changes suggested for some of the top matches also.

– We noted before that Curtis Axel worked the recent set of WWE NXT TV tapings and will face Hideo Itami on the next episode. Axel is expected to take over the role that Tyson Kidd had in NXT where he provides main roster star power for a few months.