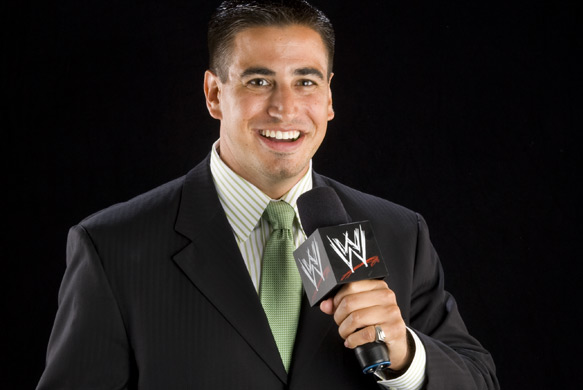 – WWE NXT stars The Ascension should be called up to the main roster soon as they have WWE toys coming out. There is already an Ascension set ready to be released for the WWE toy line from Bridge Direct.

– As expected, Justin Roberts’ WWE departure is a big shock to a lot of people in the company. Roberts was extremely well liked backstage and many talents thought it could be a mistake, even though WWE announced it on their website. He worked RAW last night and word is that he was informed of his departure after RAW went off the air.