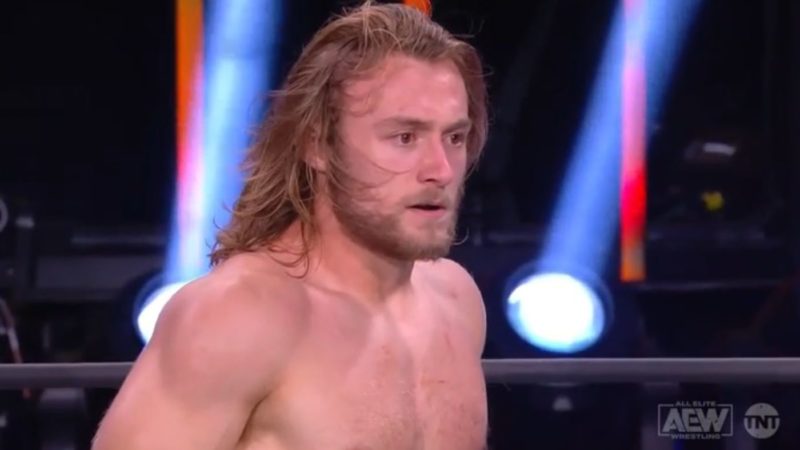 WWE had shown interest in Benjamin Carter for a while now. The plan was for him to be signed to the NXT UK brand.

Carter was noticed by fans after his performances in AEW Dark. AEW has been interested in signing him as well and he also appeared for Impact Wrestling. During a recent Twitch stream, Miro said that Carter “joined the dark side” and then wished him good luck. It can be assumed Miro referred to WWE as ”the dark side”

“We lost Ben Carter. Ben Carter is lost, he’s gone to the dark side, so… I mean, good luck to Ben Carter, all the best to him, I was really impressed with his stuff.”

It was also reported WWE made a big play for Carter in the past and it seems it could have finally paid off for the company. We will keep you updated on this ongoing story.