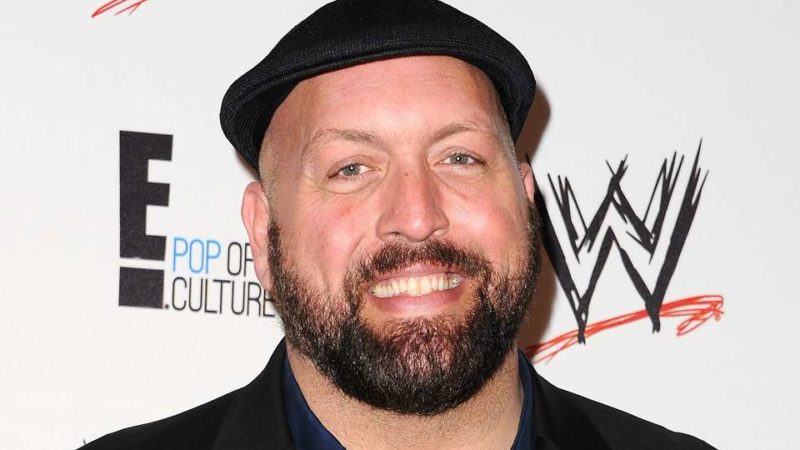 On a recent episode of Jim Norton and Sam Roberts’ podcast, the Big Show revealed that WrestleMania 33 will be his last. David Schilling of Bleacher Report has also revealed that Show is likely to retire after WrestleMania 33 tomorrow, as opposed to when his WWE contract expires. Below are highlights from his B/R interview:

‘I liked being the monster.’

The Big Show is calling it a career after WrestleMania. It’s been some journey. #BRmag https://t.co/l7sX99UsaE pic.twitter.com/ViSJZRCeCm

Big Show on the end of his career:

“My career is winding down. I didn’t mind being 480, 500 pounds when I was full-time as the Big Show,” he tells B/R Mag. “I liked being the monster that was bigger than everybody around me. As your career evolves, there are other monsters that are coming in—and my time is done.”

Big Show on fan criticisms that he isn’t good in the ring:

“It wasn’t one of those kinds of things where I thought I’d get in and be a star,” he says. “I never thought I’d be good enough. I really didn’t. There’s probably some fans out there who say I’m still not good enough, and that’s OK. But I’ve made it 22 years, so kiss my big ass.”