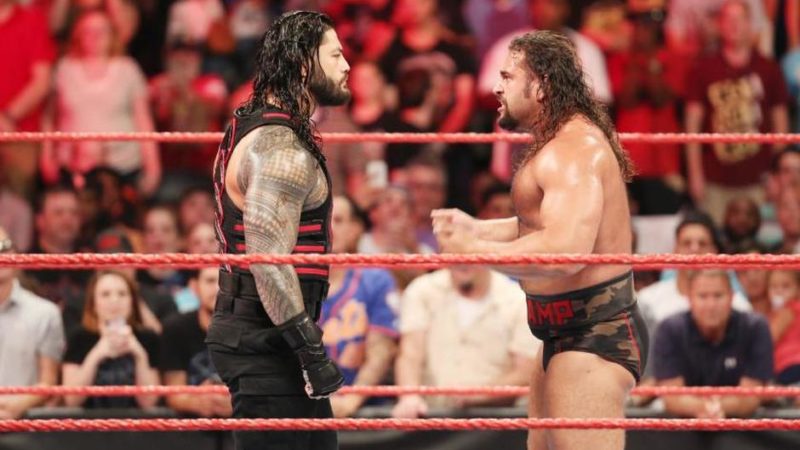 A WWE United States Title match between Rusev and Roman Reigns inside Hell In A Cell has been announced as the first match for the pay-per-view (PPV) event.

Hell In A Cell will take place live on pay-per-view (PPV) from the TD Garden in Boston on October 30, 2016.