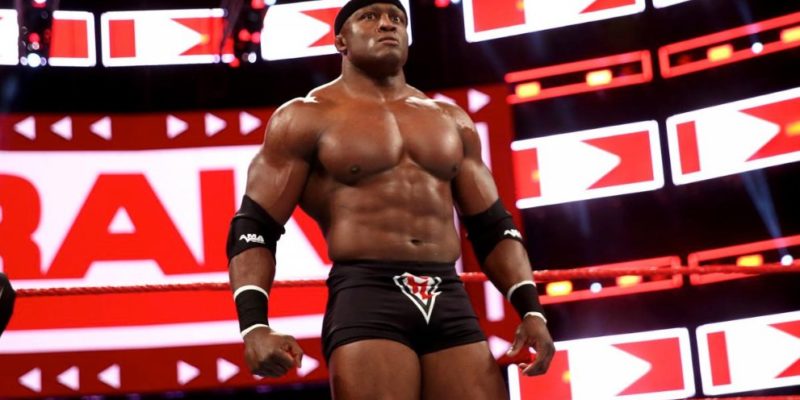 Conor McGregor has been playing with the idea of signing with WWE. This might work out since WWE is apparently willing to forget all of his previous offences.

Bobby Lashley spoke to Sky Sports and threw some shade at Conor McGregor. He said that McGregor can come to WWE but he doubts WWE will give him any title since he’s too small.

“I think he wants to [join the WWE], he’s been talking a lot. Conor is one of those guys that will shoot first and then shake hands later. He did it last year when he tried to call out the wrestlers. I think he’ll have a good opportunity to come over here and shake things up, run his mouth a little bit and bring some notoriety. I’d like to see him in. It would be cool.”

Lashley might have had a point if it was anyone than McGregor. The mere idea of him having a WWE title around his waist and headlining Wrestlemania is definitely something that will garner a lot of mainstream attention and that’s what Vince McMahon would want.

This might turn out interesting for WWE if they manage to get Conor to sign with the company. With Ronda Rousey taking a break from WWE and her future being up in the air, WWE definitely needs another high profile name and McGregor is a great fit.