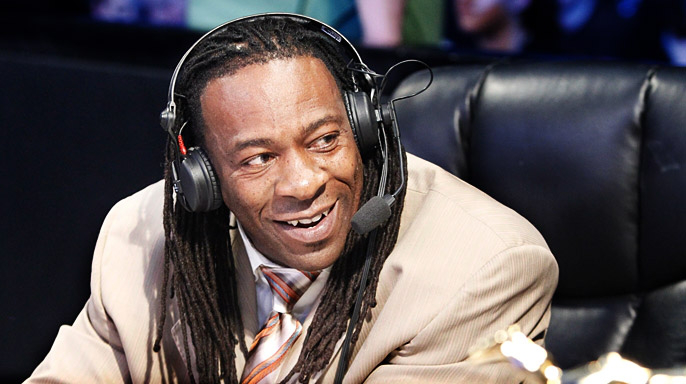 On the final episode of his The Last Ride documentary, the Undertaker announced his retirement from in-ring competition after his WrestleMania 36 match.

However, there are a lot of people who believe that the Dead Man will return to the ring at least once again and Booker T is one of them.

The WWE Hall Of Famer talked about Taker’s announcement on his podcast and said that if he was betting, he would bet on seeing the Undertaker come back one more time:

“If I was a betting man, I would take the odds of seeing The Undertaker come back for one more time for a WrestleMania moment or a Saudi Arabia payday. Anything’s possible, but to say this is truly the last ride for a man like The Undertaker, I don’t see it because ‘The Deadman’ belongs to the people. That’s the way I see it.”

Continuing on the topic, the former WCW star said that ‘The Deadman’ belongs to the people and people are going to demand to see him again: